This book is in Very Good+ condition and is lacking a dust jacket. The book and its contents are in mostly clean, bright condition. The spine ends and corners have some light bumping and rubbing. The text pages are clean and bright. There are two previous owner's names on the front endpaper and a previous owner's ink stamped name and address on the front pastedown page. "His academic career was interrupted by two years (1915 and 1916) spent in Brussels as director of Hoover's humanitarian American Commission for Relief in Belgium. Initially a pacifist, Kellogg dined with the officers of the German Supreme Command. He became shocked by the grotesque Social Darwinist motivation for the German war machine - the creed of survival of the fittest based on violent and fatal competitive struggle is the Gospel of the German intellectuals. Kellogg decided these ideas could only be beaten by force and, using his connections with America's political elite, began to campaign for American intervention in the war. He published an account of his conversations in the book Headquarters Nights." (from WIkipedia)

Title: Headquarters Nights A Record of Conversations and Experiences At the Headquarters of the German Army in France and Belgium 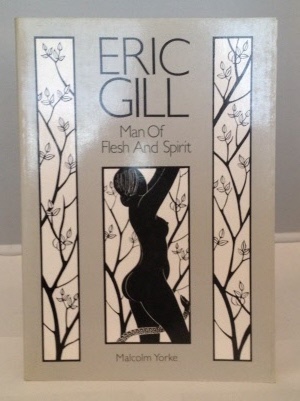 By: Acharya, Pundit (with A Foreword by Thompson Sweeny) 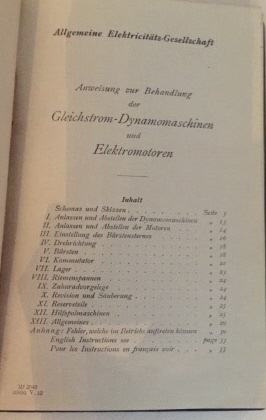