The Great And Secret Show The First Book of the Art

B&W Illustrations; Limited to 526 copies, this is one of 500 numbered, and signed by the author, this is number 222. The book is in Fine condition and was issued thus without a dust jacket. Full leather binding with a black traycase. The book and traycase are in Fine condition. "The Great and Secret Show is a fantasy novel by British author Clive Barker. It was released in 1989 and it is the first "Book of the Art" in a trilogy, known as The Art Trilogy by fans. The novel is about the conflict between two highly evolved men Randolph Jaffe and Richard Fletcher over the mystical dream sea called Quiddity. Jaffe hopes to tap into Quiddity's power while Fletcher wants to prevent it from being tainted. The conflict between the two men spills into the real world in a decades-long feud, distorting reality and affecting the entire human race." (from Wikipedia) ; Signed by Author

Title: The Great And Secret Show The First Book of the Art 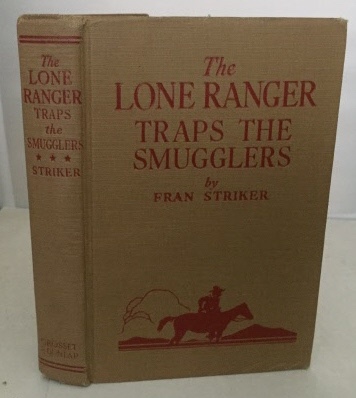 The Lone Ranger Traps The Smugglers 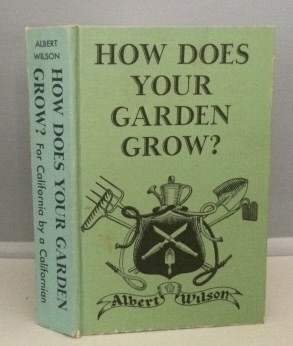 How Does Your Garden Grow

The Great And Secret Show The First Book of the Art