This book is in Fine condition and has a Fine dust jacket. The book and its contents are in clean, bright condition. The text pages are clean and bright. The dust jacket is crisp and clean. "Besides works of supernatural horror, Tessier has also written non-supernatural stories such as Rapture (1987) , about a psychopathic stalker, and Secret Strangers (1990) , about a teenage girl whose father's sudden disappearance prompts her to an amoral rebellion which leads to the discovery of a suburban child abuse ring. Tessier's other novels include Finishing Touches (1986) , about a young doctor (again, an American alone in London) drawn into the sadistic world of a megalomaniac plastic surgeon; Fog Heart (1997) , about the involvement of two married couples with a suicidal young medium; and Father Panic's Opera Macabre (2001) , in which a writer of bland historical fiction is suddenly confronted with the atrocities which occurred in Croatia during the Second World War." (from Wikipedia) 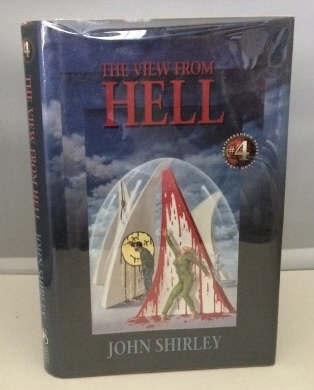 The View From Hell 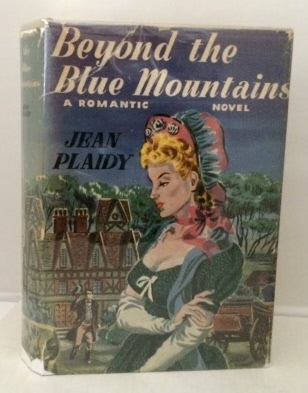 Beyond the Blue Mountains