The Slice Information with an Attitue

B&W Illustrations; SIGNED EDITION. This is a trade sized paperback book. The book is in Fine condition and was issued without a dust jacket. This copy has been signed by the author on the title page. "In 1989, Dunn's novel Geek Love was a finalist for the National Book Award. She described her memory of when she began writing it in the late 1970s, walking to Portland's Washington Park Rose Garden, contemplating nature versus nurture and the genesis of the book with its publication in 1989. In 1989, Dunn announced that she was working on a fourth novel, entitled The Cut Man. She was living in Portland and working on the book in 1999. In 2008, it was reported that publisher Alfred A. Knopf had scheduled The Cut Man for release in September. The novel was not published at that time, but an excerpt appeared in the summer 2010 issue of The Paris Review under the title Rhonda Discoers Art. In 2012, Dunn reunited with Paul Pomerantz, her boyfriend from Reed4 College, and they married." (from Wikipedia) ; Signed by Author

Title: The Slice Information with an Attitue

Win If You Will Thirteen Winners Show How 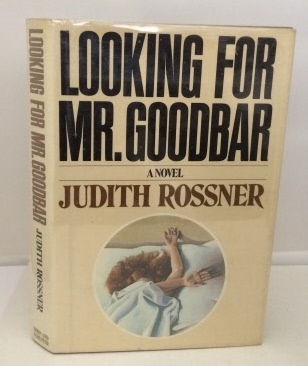 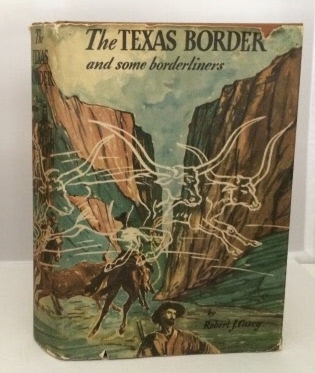 The Texas Border And Some Borderliners A Chronicle and a Guide