The Face In The Mirror

Cover Art; Limited to 2000 copies (Actually 2045 copies according to The Arkham House Companion). This book is in Fine condition and has Near Fine dust jacket. The book and its contents are in clean, bright condition. The text pages are clean and bright. The dust jacket is mostly clean and bright, with some very beginning rubbing to the spine ends. This book contains a series of short stories including: The Face in the Mirror, The Inheritance, The Anniversary, Voice from the Past, Passenger to Liverpool, The Trees, A Woman of Talent, The Cruise of the Morwenna, A Tall Tale, The Old Man of the Towans, The Tune, and, The Last Laugh. "As a writer of fiction his career really started with Selected Stories, which was a little stapled paperback issued in 1944. This was quickly followed by Worlds Without End, a hardback published in 1945, and then his first novel The White Rock in the same year. The latter was also published in US and the Netherlands. A second novel The More We Are Together soon followed and then a third The Widening Mirror in 1949. Val Baker was also increasing his output of short stories, many of which were not only published in magazines, but also read on the BBCs Morning Story programme. Over the years, he had well over 100 stories read on BBC radio." (from Wikipedia)

Title: The Face In The Mirror

Old Age Its Cause and Prevention : the Story of an Old Body and Face Made Young 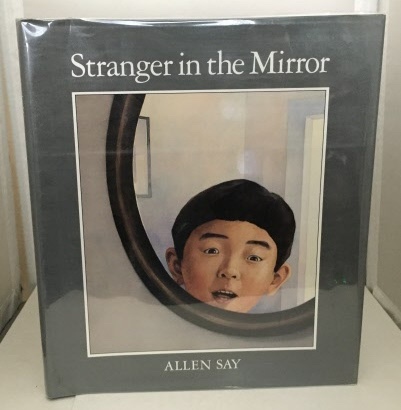 Stranger In The Mirror

The Face In The Mirror