B&W Illustrations; This book is one of the grand octavo" (large 8vo) volumes of the Collection Hetzel in the "Volume Double : Cartonnage 1 lphant - titre dans le cartouche (This binding has one elephant at the top corner of the front cover, the series name inside a gilt, red and black illustrated fan. This copy is the Second type (2me type)." "Le cartonnage n'est plus sign Engel (ni en bas droite du 1er plat, ni en bas du dos) The binding is not signed on the bottom edge of the front cover and the rear cover embossing is entirely in red - the company logo is inside a diamond shape. This book is in Very Good+ condition and was issued without a dust jacket. The spine ends and corners of the book covers have some light bumping and beginning fraying. There is some beginning rubbing to the spine ends and edges of the book covers. The text pages are clean and bright. "Born in Nantes, France, in 1828, Jules Verne pursued a writing career after finishing law school. He hit his stride after meeting publisher Pierre-Jules Hetzel, who nurtured many of the works that would comprise the author's Voyages Extraordinaires. Often referred to as the "Father of Science Fiction," Verne wrote books about a variety of innovations and technological advancements years before they were practical realities. Although he died in 1905, his works continued to be published well after his death, and he became the second most translated author in the world." "Facing the Flag or For the Flag (French: Face au drapeau) is an 1896 patriotic novel by Jules Verne. The book is part of the Voyages Extraordinaires (Extraordinary Voyages) series. Like The Begum's Millions, which Verne published in 1879, it has the theme of France and the entire world threatened by a super-weapon (what would now be called a weapon of mass destruction) with the threat finally overcome through the force of French patriotism. It can be considered one of the first books dealing with problems which were to become paramount half a century after its publication in World War II and the Cold War: brilliant scientists discovering new weapons of great destructive power, whose full utilization might literally destroy the world; the competition between superpowers to obtain overwhelming stockpiles of such weapons; and, efforts of other nations to join the nuclear club." 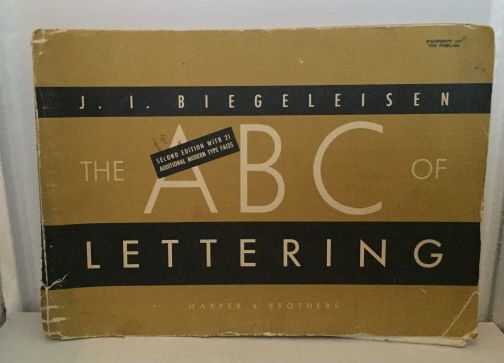 The ABC Of Lettering