Catalogue Of William Blake's Drawings And Paintings In The Huntington Library

B&W Illustrations; This book is in Near Fine condition and was issued without a dust jacket. The book is in clean, bright condition. There is some beginning rubbing to the spine ends and corners. There is some beginning toning to the rear cover of the book. The text pages are clean and bright. "William Blake (28 November 1757 – 12 August 1827) was an English poet, painter, and printmaker. Largely unrecognised during his lifetime, Blake is now considered a seminal figure in the history of the poetry and visual arts of the Romantic Age. What he called his prophetic works were said by 20th-century critic Northrop Frye to form "what is in proportion to its merits the least read body of poetry in the English language". His visual artistry led 21st-century critic Jonathan Jones to proclaim him "far and away the greatest artist Britain has ever produced". In 2002, Blake was placed at number 38 in the BBC's poll of the 100 Greatest Britons. While he lived in London his entire life, except for three years spent in Felpham, he produced a diverse and symbolically rich œuvre, which embraced the imagination as "the body of God" or "human existence itself". (from Wikipedia) "

Title: Catalogue Of William Blake's Drawings And Paintings In The Huntington Library 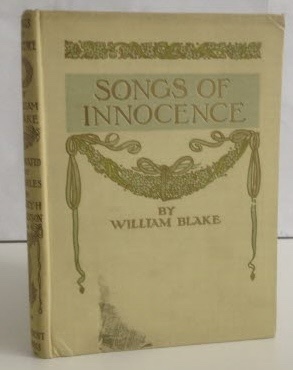 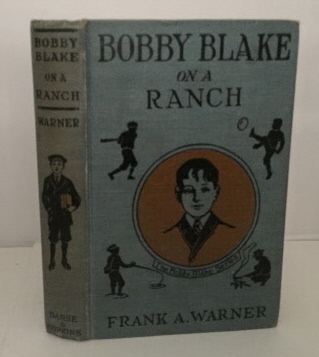 By: Warner, Frank A. 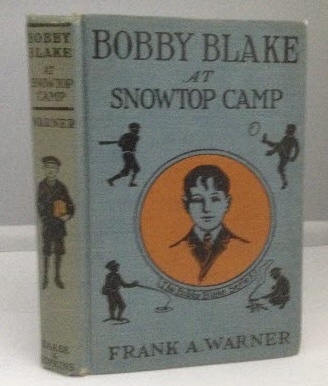 By: Warner, Frank A.

In The Rogue Blood 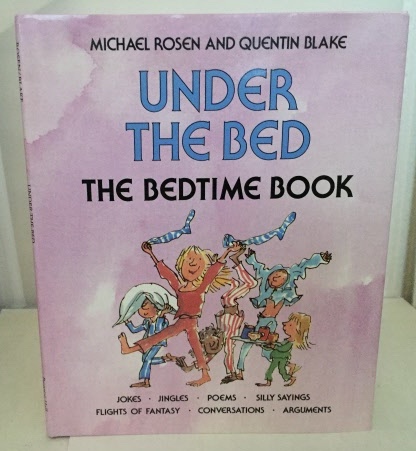 Under The Bed The Bedtime Book

By: Rosen, Michael and Quentin Blake 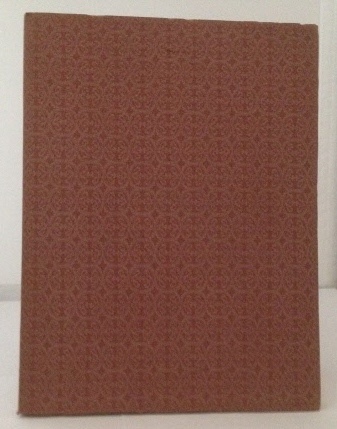 Deep Roots The History of Blake, Moffitt & Towne Pioneers in Paper Since 1855

Catalogue Of William Blake's Drawings And Paintings In The Huntington Library