A Child Across The Sky

This edition is limited to 250 copies, this is number 64. The book is in Fine condition and has a Fine slipcase. The limitation is on a bookplate that has been laid in. The slipcase is in Fine condition. "Carroll was born in New York City to Sidney Carroll, a film writer whose credits included The Hustler, and June Carroll (ne Sillman) , an actress and lyricist who appeared in numerous Broadway shows and two films. He is the half brother of composer Steve Reich and nephew of Broadway producer Leonard Sillman. His parents were Jewish, but Carroll was raised in the Christian Science religion. [1] A self-described "troubled teenager," he finished primary education at the Loomis School in Connecticut and graduated with honors from Rutgers University in 1971, marrying artist Beverly Schreiner in the same year. He relocated to Vienna, Austria a few years later and began teaching literature at the American International School, and has made his home in Austria ever since." (from Wikipedia); Signed by Author

Title: A Child Across The Sky

Kryon: Alchemy Of The Human Spirit (A Guide to Human Transition Into the New Age) (Kryon Book III) 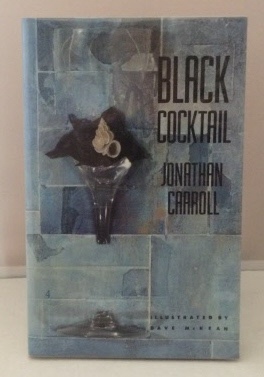 Voice Of Our Shadow 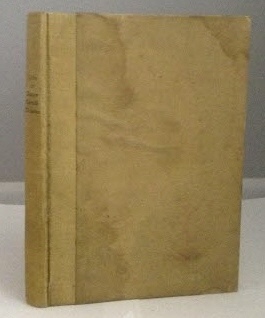 Time Travel And Other Mathematical Bewilderments

A Child Across The Sky