B&W Illustrations; This is a trade sized booklet with illustrated cardstock covers and a stapled spine. The book covers have some edge wear, rubbing and creasing. There is a tear to the bottom spine joint. The text pages are clean and bright. This is an information booklet for people interested in an aviation career. It includes requirements for admission, enrollment, courses included, and more. "The Boeing School of Aeronautics was started by Boeing to compete against the Wright brothers' Wright Flying School and Curtiss Flying School in San Diego, California. Founded in 1929 at Oakland Municipal airport, the school started with a staff of 19 and 100 students. It was licensed by the Aeronautical Chamber of Commerce, who had taken over the licensing of aviation schools. [1]By 1937 the school had expanded operations to 41 staff and 500 students. [2] In October 1938 General Arnold brought in the top three aviation school representatives to request they establish an unfunded startup of Civilian Pilot Training Program schools at their own risk. These were Oliver Parks of Parks Air College, C. C. Moseley of the Curtiss-Wright Technical Institute, and Theophilus Lee, Jr. , [3] of the Boeing School of Aeronautics; all agreed to start work. [4] This expanded in 1940 to include training of 5000 U. S. Army Mechanics. The school expanded to 14 buildings and 1000 students at its peak in 1942. Commercial pilot training was suspended to customer United Airlines to meet wartime demand in August that year. By 1943 the CPTP contract had expired and Boeing absorbed the school operations into the parent company. The facilities remained under the new name United Air Lines Training Center which continued to train mechanics under a Navy contract until 1945, before closing. " (from Wikipedia) 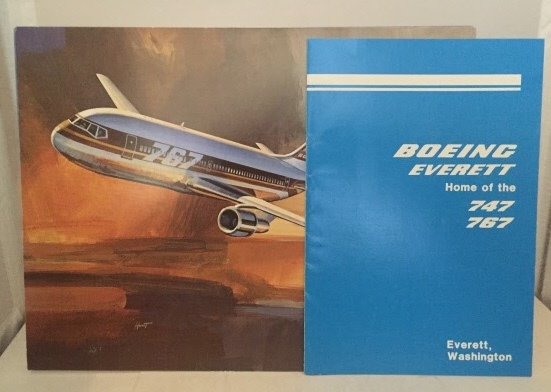 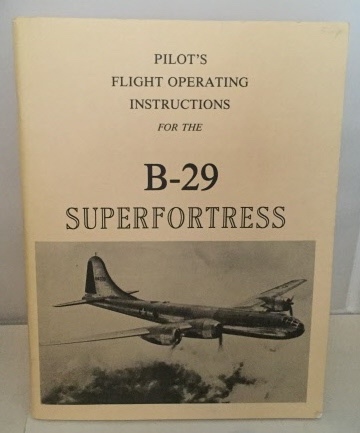