Ant And Bee : An Alphabetical Story For Tiny Tots

Color Illustrations; This is a small format book. The book is in Good condition and was issued without a dust jacket. The top edge of the front spine joint has a tear with rubbing and wear. The spine ends have some light bumping and wear. The inner spine hinges are loose. The text pages are generally clean, though there is some finger dirt and wear. "The Ant and Bee stories are a series of small-format hardback books written by Angela Banner (pseudonym of Angela Mary Maddison [nee Lincke], born May 14, 1923, died May 30, 2014). She began writing the books in order to teach her son how to read. [3] Angela Mary Lincke married Major Lionel Maddison Parsons and had two children. The first volume was published in the United Kingdom in 1950 and the last in 1972 by Edmund Ward Limited, later Kaye & Ward. At least some volumes were published in the United States by Franklin Watts Inc. The books were reprinted by Trafalgar Square Publishing in the late 1980s and early 1990s. New editions of certain volumes were published in 2013 by Egmont UK Limited. " (from Wikipedia)

Title: Ant And Bee : An Alphabetical Story For Tiny Tots 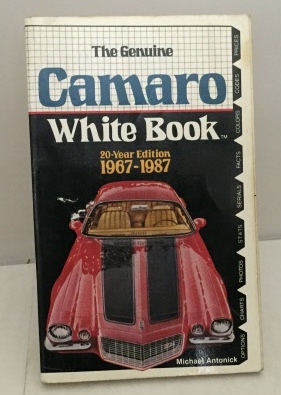 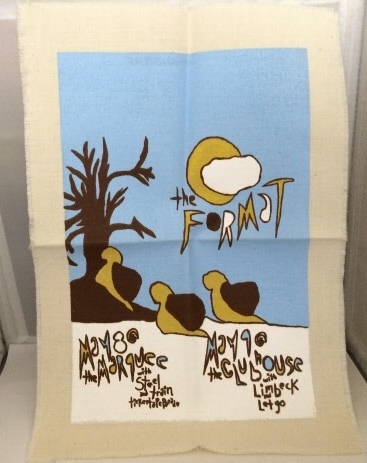 Goofy And The Tiger Hunt

By: Moores, Dick and Samuel Armstrong and Walt Disney Company 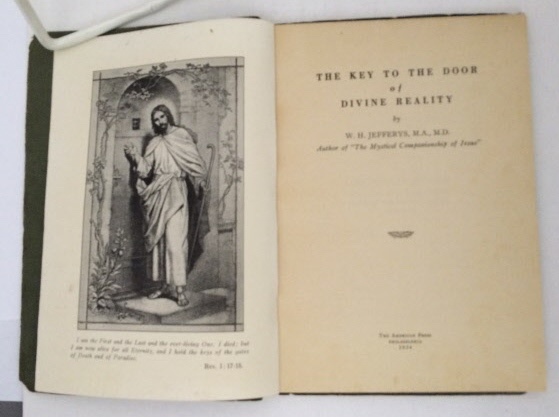 The Key To The Door Of Divine Reality 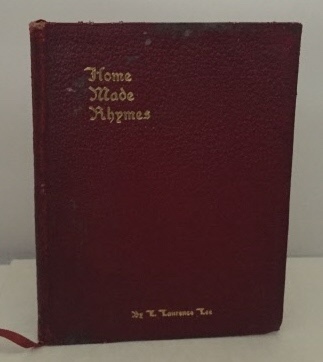 Ant And Bee : An Alphabetical Story For Tiny Tots