SIGNED EDITION. This book is in Near Fine condition and has a Near Fine dust jacket. The book and its contents are in mostly clean, bright condition. The text pages are clean and bright. The top edge of the text block has several small spots of foxing. This copy has been signed by William Gibson on the title page. The dust jacket is in clean, bright condition. "William Ford Gibson (born March 17, 1948) is an American-Canadian speculative fiction writer and essayist widely credited with pioneering the science fiction subgenre known as cyberpunk. Beginning his writing career in the late 1970s, his early works were noir, near-future stories that explored the effects of technology, cybernetics, and computer networks on humans—a "combination of lowlife and high tech"—and helped to create an iconography for the information age before the ubiquity of the Internet in the 1990s. Gibson notably coined the term "cyberspace" for "widespread, interconnected digital technology" in his short story "Burning Chrome" (1982) , and later popularized the concept in his acclaimed debut novel Neuromancer (1984). These early works of Gibson's have been credited with "renovating" science fiction literature in the 1980s." (from Wikipedia); Signed by Author 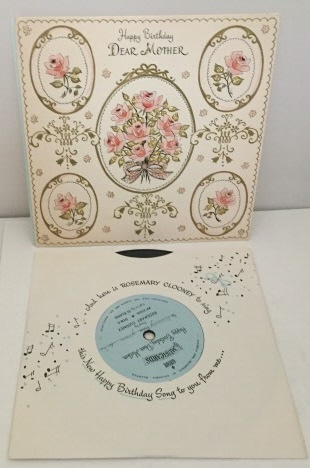 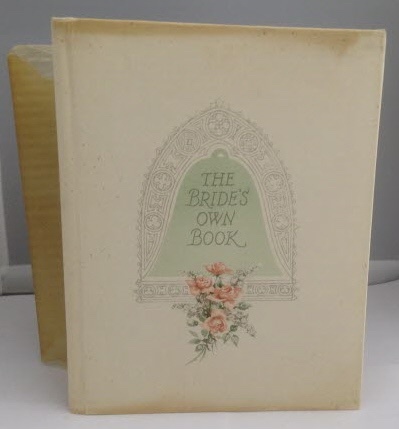 The Bride's Own Book 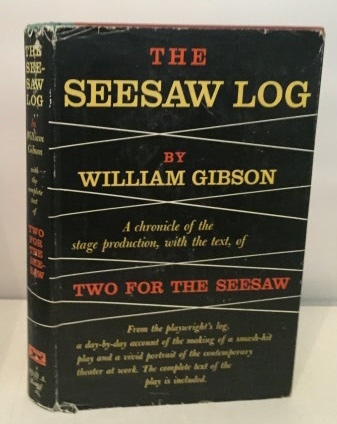 The Seesaw Log A Chronicle of the Stage Production...of Two for the Seesaw