Limited to 1000 copies, of which 111 are signed and numbered - this is one of the unnumbered trade editions. This book is in Fine condition and has a Fine dust jacket. The book and its contents are in clean, bright condition. The text pages are clean and bright. The dust jacket is crisp and clean. "Vance's science fiction runs the gamut from stories written for pulps in the 1940s to multi-volume tales set in the space age. While Vance's stories have a wide variety of temporal settings, a majority of them belong to a period long after humanity has colonized other stars, culminating in the development of a region of interstellar space called the Gaean Reach. In its early phase, exhibited by the Oikumene of the Demon Princes series, this expanding, loose and pacific agglomerate has an aura of colonial adventure, commerce and exoticism. Later it becomes peace-loving and stolidly middle class. Vance's stories are seldom concerned directly with war. The conflicts are rarely direct. Sometimes at the edges of the Reach or in the lawless Beyond a planet is menaced or craftily exploited, though more extensive battles are described in The Dragon Masters, "The Miracle Workers", and the Lyonesse trilogy, in which medieval-style combat abounds." (from Wikipedia) 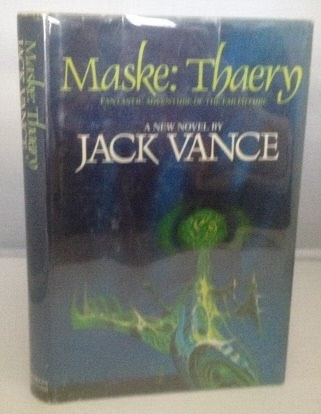 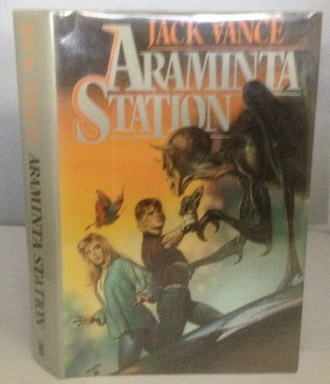 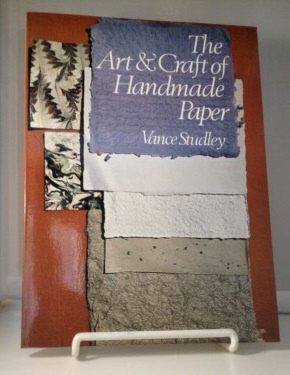