B&W Illustrations; This book is in Very Good+ condition and was issued without a dust jacket. The spine ends and corners of the book covers have some light bumping and rubbing. The top spine end has a couple of small edge tears and the rear spine joint has weawr and fraying. The text pages are clean and bright. There is a previous owner's ink stamped previous owner's name on the front pastedown and front endpaper. There is also a previous owner's penciled name and date. "Johnston was trained as a civil engineer at the United States Military Academy at West Point, New York, graduating in the same class as Robert E. Lee. He served in Florida, Texas, and Kansas. By 1860 he achieved the rank of brigadier general as Quartermaster General of the U. S. Army. Johnston's effectiveness in the American Civil War was undercut by tensions with Confederate president Jefferson Davis. Victory eluded him in most campaigns he personally commanded. He was the senior Confederate commander at the First Battle of Bull Run in July 1861, but the victory is usually credited to his subordinate, P. G. T. Beauregard. Johnston defended the Confederate capital of Richmond, Virginia, during the 1862 Peninsula Campaign, withdrawing under the pressure of Union Maj. Gen. George B. McClellan's superior force. He suffered a severe wound at the Battle of Seven Pines, and was replaced by Robert E. Lee." (from Wikipedia)

Title: Narrative Of Military Operations Directed During the Late War between the States 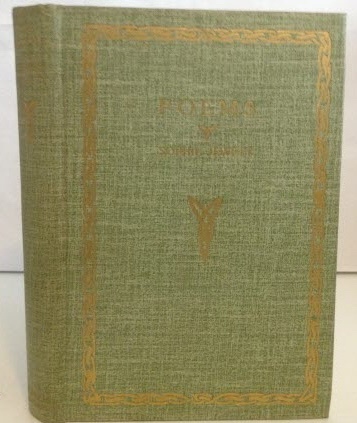 The Poems of Sophie Jewett

By: Madden, Paul (As Told To Pete Martin) 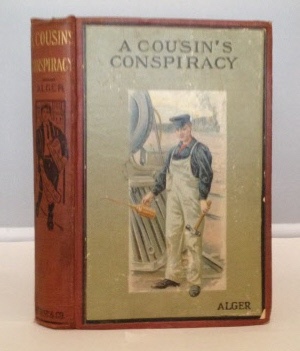 A Cousin's Conspiracy Or, a Boy's Struggle for Inheritance 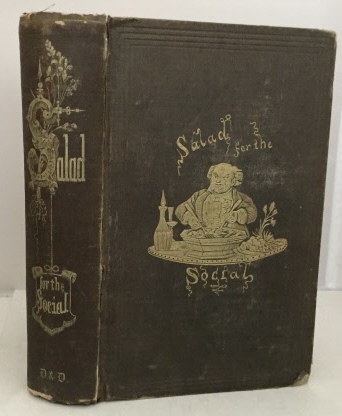 Salad for the Social

The Book Of Fate Ancient Egyptian Manuscript Found in the Year 1801 by M. Sonnini in One of the Royal Tombs Near Mount Libycus in Upper Egypt

By: Kirchenhoffer, K (translated From The German by)