By: Radio Corporation Of America

B&W Illustrations; This is a trade paperback book. The book is in Good only condition and was issued without a dust jacket. The book covers have edge wear, bumping, rubbing and small nicks and tears. The top edge of the spine end has a chip missing and noticeable wrinkling and tearing, some of which has been repaired. The front cover of the book has a previous owner's inked name. The text pages are generally clean and bright. Several pages towards the end of the book have been reglued. "An innovative and progressive company, RCA was the dominant electronics and communications firm in the United States for over five decades. RCA was at the forefront of the mushrooming radio industry in the early 1920s, as a major manufacturer of radio receivers, and the exclusive manufacturer of the first superheterodyne models. RCA also created the first American radio network, the National Broadcasting Company (NBC). The company was also a pioneer in the introduction and development of television, both black-and-white and especially, color television. During this period, RCA was closely identified with the leadership of David Sarnoff. He was general manager at the company's founding, became president in 1930, and remained active, as chairman of the board, until the end of 1969. " (from Wikipedia)

Daughter Of The Sky The Story of Amelia Earhart 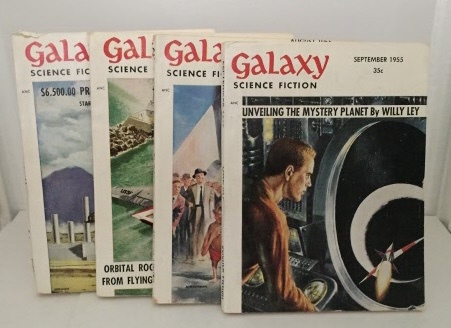