B&W Illustrations; All three issues of this weekly newspaper are in Good to Near Fine - condition. The edges of the papers have edge wear, nicking creases and edge tears. There noticeable toning to the pages. "Rockwell Field is a former United States Army Air Corps military airfield, located 1.1 miles (1.8 km) northwest of the city of Coronado, California on the northern part of the Coronado Peninsula across the bay from San Diego, California. This airfield played a fundamental role in the development of United States military aviation in the period before and during World War I. Originally it was The Curtiss School of Aviation, founded by Glenn Curtiss. In November 1912, the Army established a permanent flying school on the island. It served as a major flying school during World War I, and remained active as an Army Air Corps facility after the war. The facility was transferred to the United States Navy on 31 January 1939." 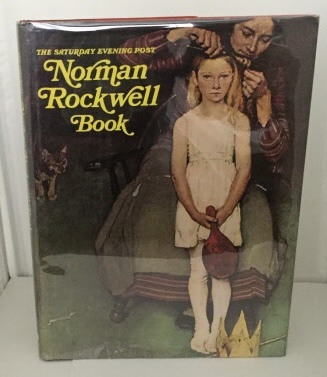 Rockwell Kent: An Anthology of His Works

By: Johnson, Fridolf (edited and with an introduction by)

California Mountain Men Of Another Breed