B&W Illustrations; Two World War I postcards (5.5" x 3.5") in Very Good- condition. Both postcards are not filled in (with the exception of four words inked on one of the postcards). The cards are labeled: Fesselballon vor dem Aufstieg, and, Ballonhalle von Innen. One postcard has a one and a half cent stamp. "World War I was the high point for the military use of observation balloons, which were extensively deployed by both sides. The British, despite their experience in late 1800s Africa, were behind developments and were still using spherical balloons. These were quickly replaced by versions, commonly referred to as kite balloons, which were flyable and could operate in more extreme weather conditions; at first the German Parseval-Siegsfeld type balloon, and then French Caquot type dirigible. By World War I, artillery had developed to the point where it was capable of engaging targets beyond the visual range of a ground-based observer. Positioning artillery observers on balloons, generally a few miles behind the front lines and at altitude, allowed them to see targets at greater range than they could on the ground. This allowed the artillery to take advantage of its increased range." (from Wikipedia)

Study And Exploitation Of Aerial Photographs I : Text , II: Plates

This Is A Photograph Of A World War I Observation Balloon

Aerial Photography : Nine Lectures Given In The Course Of Instruction (No. 202) 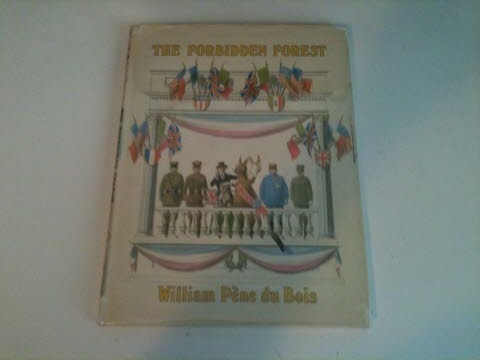