B&W Illustrations; This is a group of base newspaper / Journal : The Arcadian Observer (Vol. 1 Nos 15-25) 1918-1919. The newspapers / journals are all in Very Good to Very Good+ condition . The covers have some toning / darkening, some light bumping and rubbing to the spine ends and corners. The text pages are mostly clean, thought with toning due the paper used. "There are two issues with No. 16, but with two different dates. (the first being Nov. 16, 1918, the second is Nov. 23, 1918) For a total of 11 issues. "On May 13th, 1918, authority to start construction of the Balloon School, Arcadia, California was received. The estimated cost was $360,000. On June 18th the actual construction of the offices, storerooms, and latrines commenced. By September 26th, but one hundred and one days from the time the actual construction began, all construction from the original plans was completed. On October 10th, the following buildings were accepted as conforming to specifications: ten mess halls, eight barracks, six latrines and bath houses, five hose house buildings, in addition to the Commanding Officer’s quarters, Hospital, Guard House, Company Store Building, Post Exchange, Post Headquarters, Aero Supply and Quartermasters’ Supply Building, Officers’ Mess, Photo Laboratory, Sanitary Sewers, Gas Mains and Motor works. By November 20th, seven Company Headquarters and Post Signal Office were completed. During this construction work, the actual work of getting balloons in the air for instruction was rapidly being accomplished." (California Aviation History website) 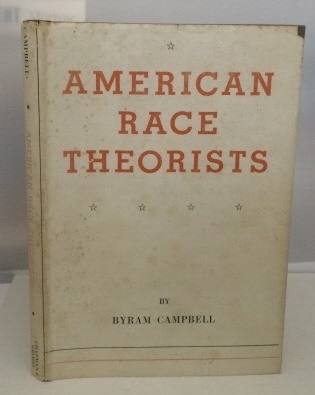 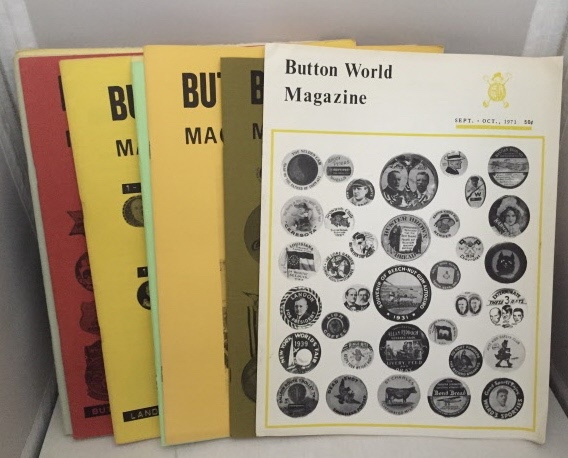 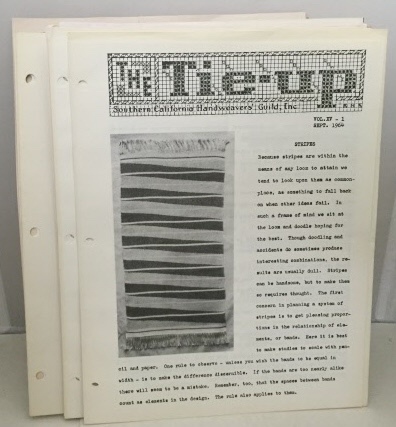 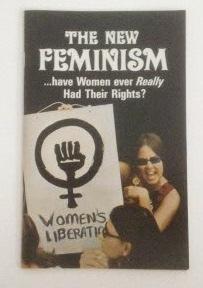 The New Feminism Have Women ever Really Had Their Rights?