This is a trade sized paperback book with cardstock covers and a stapled spine. The book is in Very Good+ condition and is lacking a dust jacket. The book covers have some spots of toning and ground-in dirt. The text pages are generally clean and bright. There is an inked previous owner's notation on the title page. "Music theory is frequently concerned with describing how musicians and composers make music, including tuning systems and composition methods among other topics. Because of the ever-expanding conception of what constitutes music (see Definition of music) , a more inclusive definition could be that music theory is the consideration of any sonic phenomena, including silence, as they relate to music. This is not an absolute guideline; for example, the study of "music" in the Quadrivium liberal arts university curriculum that was common in medieval Europe was an abstract system of proportions that was carefully studied at a distance from actual musical practice. However, this medieval discipline became the basis for tuning systems in later centuries, and it is generally included in modern scholarship on the history of music theory." 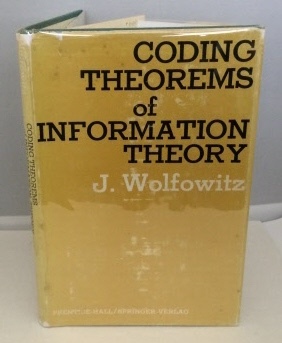 People (From the Musical Funny Girl) 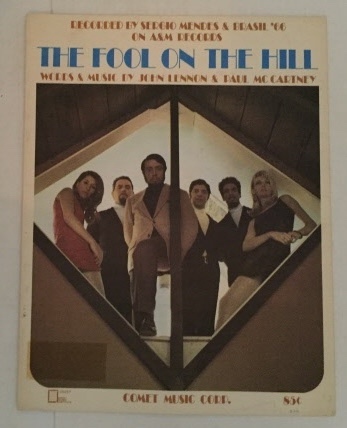 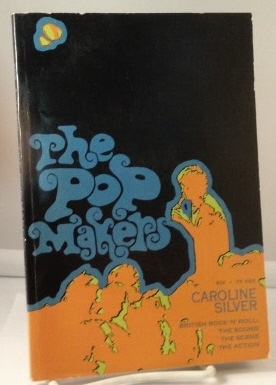 The Pop Makers British Rock 'n' Roll, the Sound the Scene the Action