By: Dudgeon, A. G. Air Vice-Marshal

B&W Illustrations; This is a trade sized paperback book. The book is in Very Good+ condition and was issued without a dust jacket. The corners of the book covers have some light bumping. The text pages are clean and bright. "Royal Air Force Station Habbaniya, more commonly known as RAF Habbaniya, (originally RAF Dhibban) , was a Royal Air Force station at Habbaniyah, about 55 miles (89 km) west of Baghdad in modern-day Iraq, on the banks of the Euphrates near Lake Habbaniyah. It was operational from October 1936 until 31 May 1959 when the British were finally withdrawn following the July 1958 Revolution. It was the scene of fierce fighting in May 1941 when it was besieged by the Iraqi Military following the 1941 Iraqi coup d'état. " (from Wikipedia)

Title: Hidden Victory The Battle of Habbaniya, May 1941 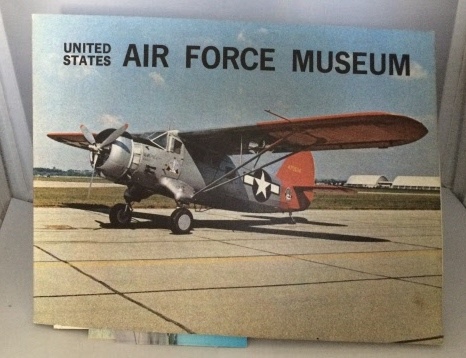 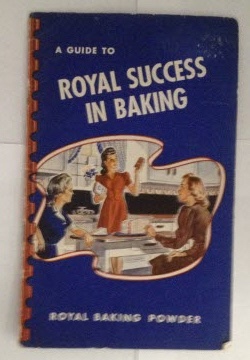 A Guide to Royal Success in Baking