B&W Illustrations; This is a trade paperback book. The book is in Very Good+ condition and was issued without a dust jacket. The book and its contents are in mostly clean, bright condition. The rear cover has a couple of small spots of ground-in dirt. The text pages are clean and bright. "Turner joined the Federal Bureau of Investigation (FBI) in 1951. He worked for the FBI for ten years but grew increasingly concerned with the way J. Edgar Hoover ran the organization. Turner became convinced that Hoover was placing too much emphasis on the dangers of the American Communist Party. Instead, he felt he should be using more resources to tackle organized crime. In 1961 Turner was dismissed from the FBI. He hired Edward Bennett Williams and sued the FBI but lost. However he did manage to get anti-Hoover testimony by other agents into the record. Turner became a journalist. In 1963 he investigated the assassination of President John F. Kennedy and concluded that he was the victim of a conspiracy. Later he worked with Jim Garrison, the district attorney of New Orleans. Turner and Garrison argued that a group of right-wing activists, including Guy Bannister, David Ferrie, Carlos Bringuier and Clay Shaw were involved in a conspiracy with the Central Intelligence Agency (CIA) to kill Kennedy. Turner and Garrison claimed this was in retaliation for his attempts to obtain a peace settlement in both Cuba and Vietnam." (Spartacus Educational Website)

Title: How To Avoid Electronic Eavesdropping And Privacy Invasion

The Politics Of The Chinese Red Army 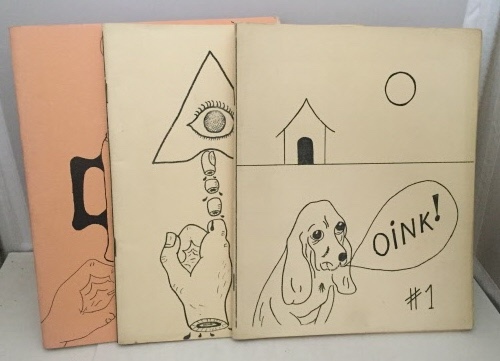 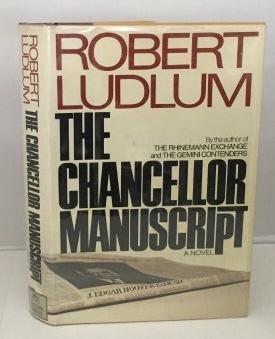