B&W Illustrations; This book is in Near Fine condition and has a Near Fine dust jacket. The book and its contents are in clean, bright condition. The text pages are clean and bright. The dust jacket is crisp and clean. "Jagdgeschwader 54 (JG 54) was a Luftwaffe fighter wing during the Second World War. JG 54 flew most of its missions on the Eastern Front where it claimed more than 9,600 aircraft shot down. It was the second-highest scoring wing in the Luftwaffe after JG 52 (+10,000 victories). Notable pilot aces (Experten) that flew with JG 54 included Walter Nowotny, Otto Kittel, Hans-Ekkehard Bob, Max-Hellmuth Ostermann, Hugo Broch and Hannes Trautloft. JG 54 participated in the Poland in 1939, and the Battle of Britain and invasion of the Balkans in 1940. The unit was transferred to the Eastern Front in the spring of 1941 in preparation for the invasion of the Soviet Union in Operation Barbarossa. It remained there for the rest of the Second World War. JG 54 first flew Bf 109Fs before changing to the more powerful Fw 190." (from Wikipedia) 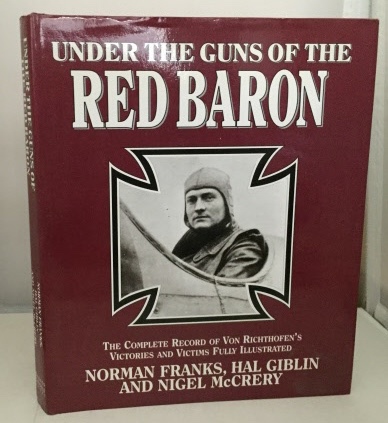 Salute Me! The Dilemmas of a Second Lieutenant