B&W Illustrations; This is an oversized paperback book, bound in cardstock covers with a blue tape spine. Pages 75-88 have been bound-in upside down. The book is in Very Good+ condition and was issued without a dust jacket. The text pages are clean and bright. "The NC-4 was a Curtiss NC flying boat that was the first aircraft to fly across the Atlantic Ocean, albeit not non-stop. The NC designation was derived from the collaborative efforts of the Navy (N) and Curtiss (C). The NC series flying boats were designed to meet wartime needs, and after the end of World War I they were sent overseas to validate the design concept. The aircraft was designed by Glenn Curtiss and his team, and manufactured by Curtiss Aeroplane and Motor Company, with the hull built by the Herreshoff Manufacturing Corporation in Bristol, Rhode Island. In May 1919, a crew of United States Navy aviators flew the NC-4 from New York State to Lisbon, Portugal, over the course of 19 days. This included time for stops of numerous repairs and for crewmen's rest, with stops along the way in Massachusetts, Nova Scotia (on the mainland) , Newfoundland, and twice in the Azores Islands." (from Wikipedia)

Title: The Flight Across The Atlanic The NC Flying Boats A Tribute to the United States Navy 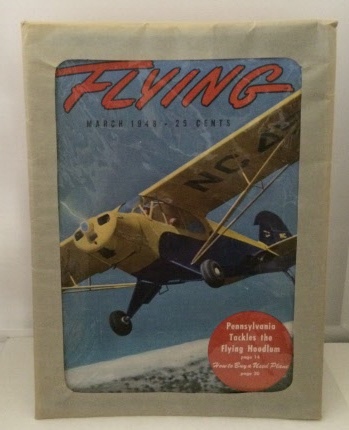 Picturesque America Or The Land We Live In. A Delineation by Pen and Pencil... 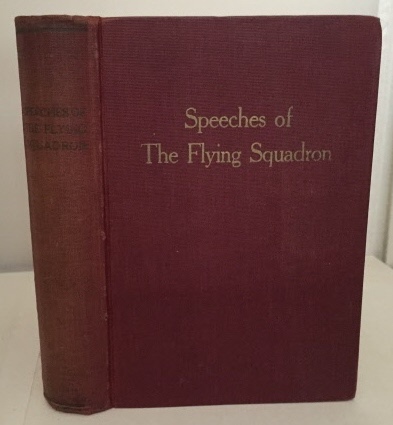 Speeches of the Flying Squadron

By: Hanly, J. Frank and Oliver Wayne Stewart (edited by)