By: Turgeon, Charlotte (translated and Adapted by)

B&W Illustrations; This book is in Very Good condition and is lacking a dust jacket. The book covers have some light bumping and rubbing. There are several spots of discoloration to the book covers. The text pages are generally clean and bright, though there are several spots of foxing throughout. "Tante Marie Culinary Academy is a cookery school in Woking, Surrey, England. It is the United Kingdom's oldest independent cookery school, established in 1954 by the cookery writer Iris Syrett. It was the first school in the UK to offer a Cordon Bleu Diploma (though the Tante Marie Cordon Bleu diploma is its own independent qualification and the Academy is not part of the 'Le Cordon Bleu' international network). The diploma forms the backbone of Tante Marie's courses, which range in length from one day workshops in particular areas of cooking to the full-time, one-year professional Cordon Bleu Diploma which is awarded along with the Level 4 Diploma in Professional Culinary Arts, a formally accredited qualification, created by Tante Marie Culinary Academy with the Confederation of Tourism and Hospitality in 2010." (from Wikipedia) 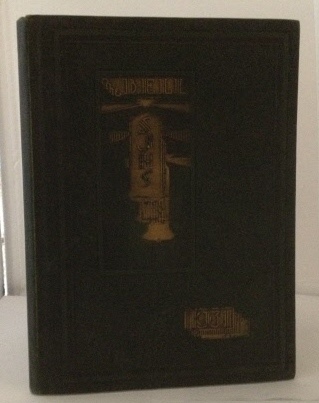 Echoes Of The Alamo (december 15, 1927) (Published by the Student Body of the Alamo School, San Francisco, CA) 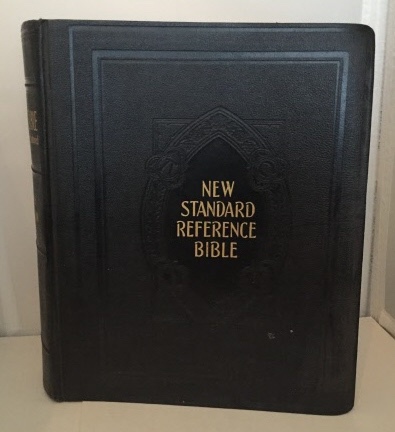 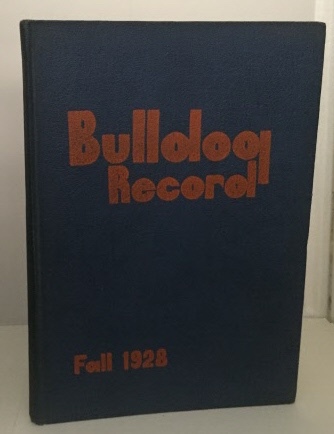 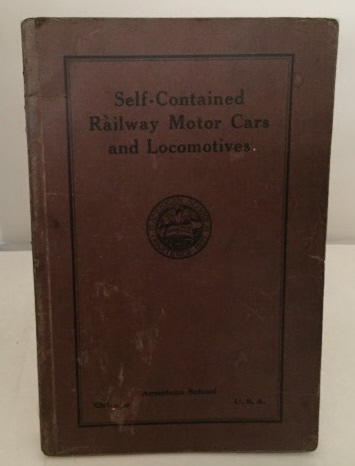 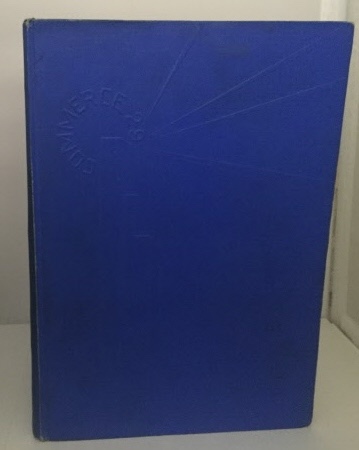