B&W Illustrations; Signed Edition. This copy has been signed with by the author, with the owner's name, in blue marker, on the half title page. This book is in Near Fine condition and has a Near Fine dust jacket. The book and its contents are in clean, bright condition. The text pages are clean and bright. The dust jacket is crisp and clean. "Green Shadows, White Whale is a 1992 novel by Ray Bradbury. It gives a fictionalized account of his journey to Ireland in 1953-1954 to write a screen adaptation of the novel Moby-Dick with director John Huston. Bradbury has said he wrote it after reading actress Katharine Hepburn's account of filming The African Queen with Huston in Africa. The title itself is a play on Peter Viertel's novel White Hunter, Black Heart, which is also about Huston. Bradbury considers Green Shadows to be the culmination of thirty-five years of short stories, poems, and plays that were inspired by his stay in Ireland. As with most of his previous short-story collections, including The Illustrated Man and The Martian Chronicles, many of the short stories were originally published elsewhere and modified slightly for publication in the novel. " (from Wikipedia) ; Signed by Author 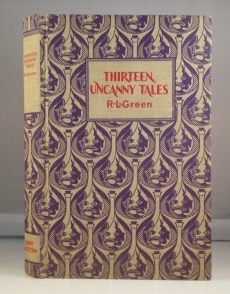 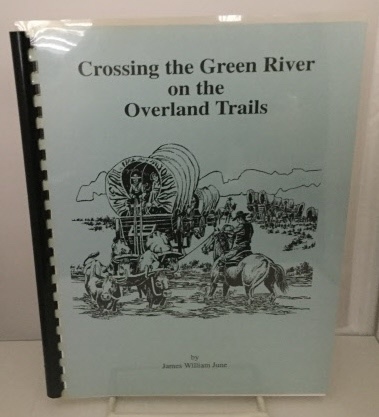 Crossing The Green River On The Overland Trails 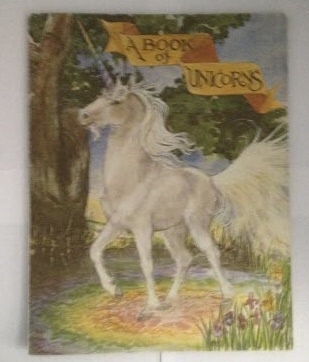 A BOOK OF UNICORNS

By: Cripps, Thomas (edited and with Introduction by) 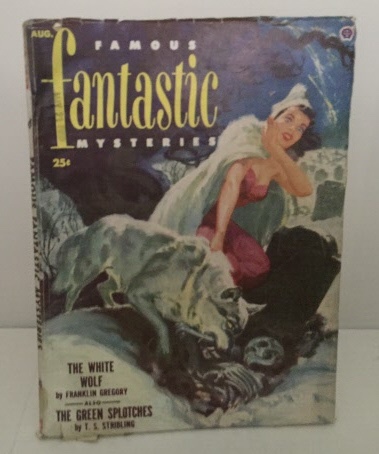 The White Wolf (by Franklin Gregory) And The Green Splotches (by T. S. Stribling) August 1952