This book is in Near Fine condition and has a Near Fine dust jacket. The book and its contents are in clean, bright condition. The text pages are clean and bright. The dust jacket is crisp and clean. "Abercrombie had a job making tea at a television production company before taking up a career as a freelance film editor. As a freelance film editor, Abercrombie found himself with more free time than he previously had. With this time, he decided to reconsider a story plot he conceived while attending University. Abercrombie began writing The Blade Itself in 2002, completing it in 2004. It took a year of rejection by publishing agencies before Gillian Redfearn of Gollancz accepted the book for a five-figure deal in 2005 ("a seven-figure deal if you count the pence columns"). It was published by Gollancz in 2006 and was followed in the succeeding two years by two other books in the trilogy, by the titles of Before They Are Hanged and Last Argument of Kings, respectively. In 2008, Joe Abercrombie was a finalist for the John W. Campbell award for Best New Writer." (from Wikipedia)

Title: Half The World 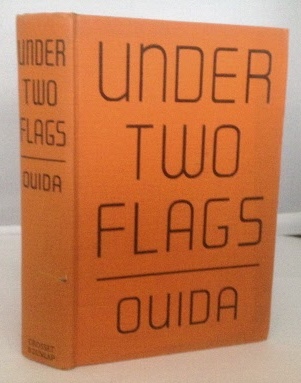 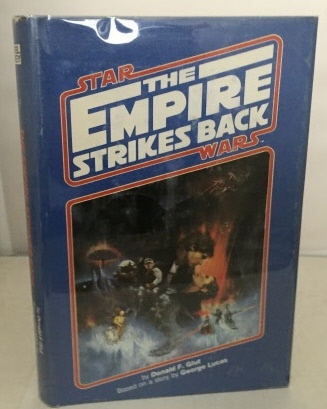 Star Wars: The Empire Strikes Back

By: Glut, Donald F. (Based on a story by George Lucas) 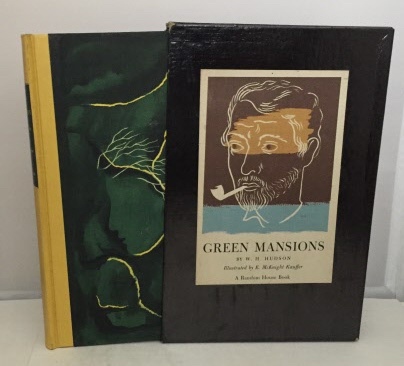 Green Mansions A Romance of the Tropical Forest

By: Hudson, W. H. (with A Foreword by John Galsworthy) 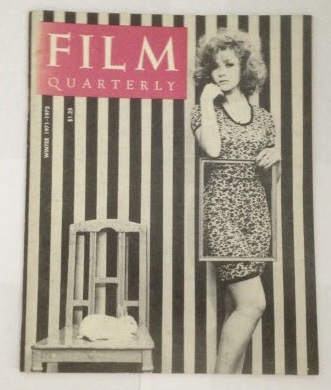 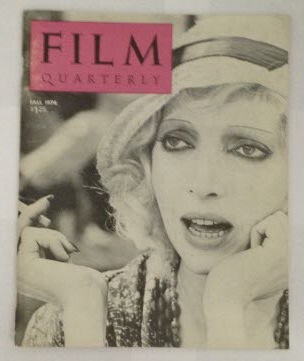 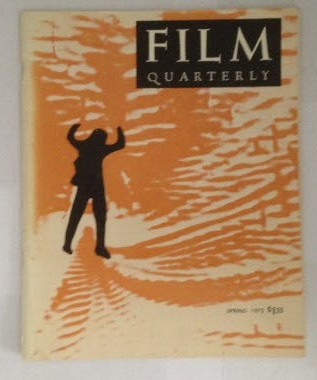