This is a mass market paperback (A Dell Mapback). The book is in Very Good condition and is lacking a dust jacket. The spine ends and corners of the book covers have some light bumping, rubbing and edge wear. There is a crease to the front cover. The text pages are generaly clean and bright, though with some light generalized toning. " Jolán Földes (Yolanda Foldes or Yolanda Clarent) (20 December 1902, Kenderes – October 1963, London) was a Hungarian author. Her most famous novel is the Street of the Fishing Cat. Jolán Földes graduated in Budapest (1921) , and went to Paris where she worked as a workerwoman and clerk. Her first novel, Mária jól érett (1932) was a literary success in Hungary and awarded with Mikszáth Prize. Her comedy, Majd a Vica (1935) , written together with Pál Vajda was presented by the prestigious New Theater. " "Golden Earrings was made into a film in 1947, starring Marlene Dietrich and Ray Milland. The novel, originally written in English, was translated to Hungarian in 1946 under the title Aranyfülbevaló. " (from Wikipedia) 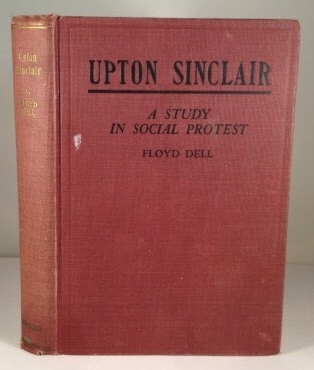 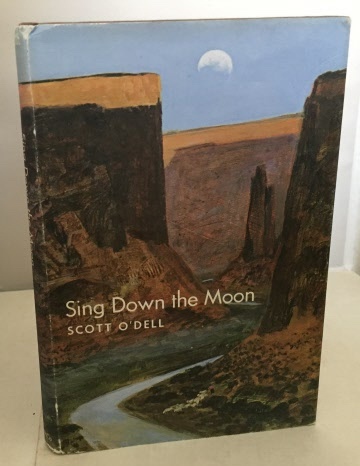 Sing Down The Moon 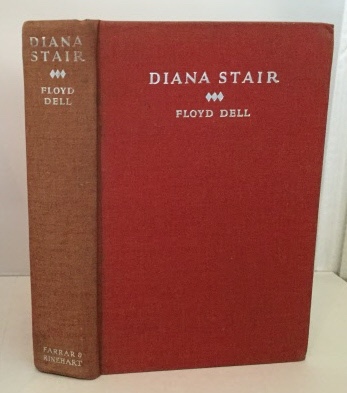 The Hawk that Dare Not Hunt by Day 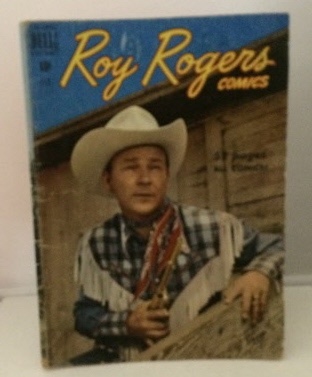 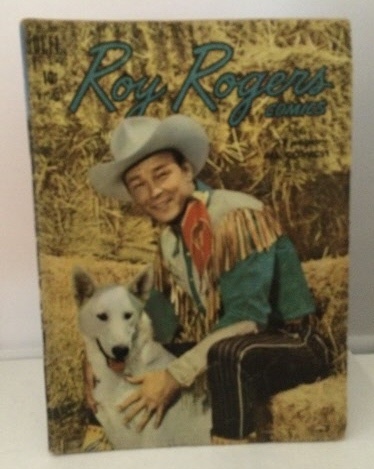