B&W Illustrations; This is a trade sized paperback book with cardstock covers and a stapled spine. The book is in Very Good+ condition and was issued without a dust jacket. Thespine ends and corners of the book covers have some light bumping and rubbing. There is a small inked #5 on the top front corner of the book cover. The text pages are clean and bright. "The British Aircraft Corporation (BAC) was a British aircraft manufacturer formed from the government-pressured merger of English Electric Aviation Ltd. , Vickers-Armstrongs (Aircraft) , the Bristol Aeroplane Company and Hunting Aircraft in 1960. Bristol, English Electric and Vickers became "parents" of BAC with shareholdings of 20%, 40% and 40% respectively. BAC in turn acquired the share capital of their aviation interests and 70% of Hunting several months later. Its head office was on the top floors of the 100 Pall Mall building in the City of Westminster, London." (from Wikipedia) 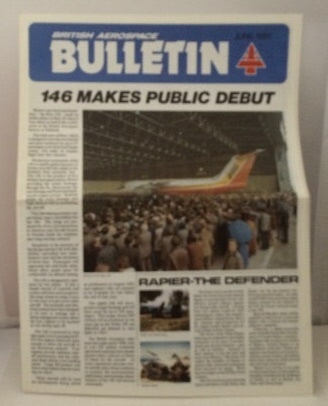 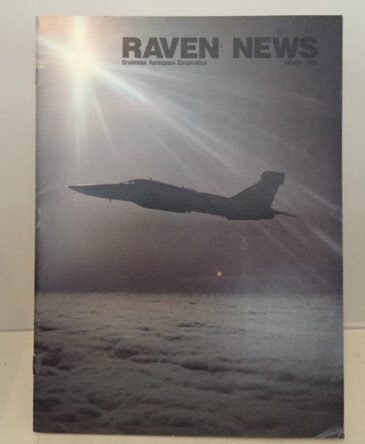 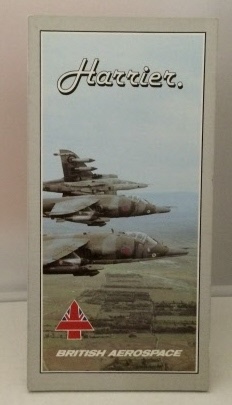 By: Coleman, Ted (with Robert Wenkam) 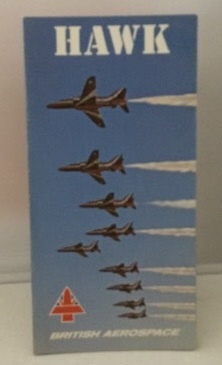