B&W Illustrations; This is a trade sized paperback book with cardstock covers and a stapled spine. The book is in Very Good+ condition and was issued without a dust jacket. The spine ends and corners of the book covers have some light edge wear and bumping. There is a small inked #5 on the top front corner of the book cover. The text pages are clean and bright. "Piper Aircraft, Inc. Is a manufacturer of general aviation aircraft, located at the Vero Beach Municipal Airport in Vero Beach, Florida, United States and owned since 2009 by the Government of Brunei. Throughout much of the mid-to-late 20th century, it was considered to be one of the "Big Three" in the field of general aviation manufacturing, along with Beechcraft and Cessna. . Between its founding in 1927 and the end of 2009, the company produced 144,000 aircraft in 160 certified models, of which 90,000 are still flying." (from Wikipedia)

Title: From Cub To Navajo The Story of Piper Aircraft Corporation 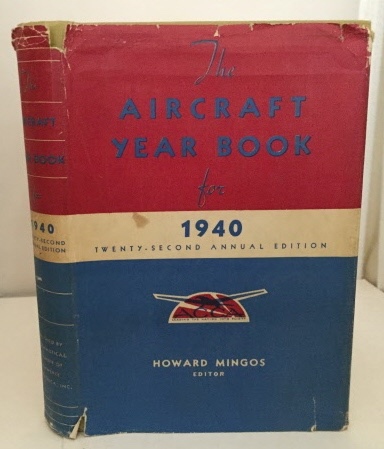 By: Mingos, Howard and Aeronautical Chamber Of Commerce Of America, Inc.

Wings Of The Weird & Wonderful Volume 2

Wings Of The Weird & Wonderful Volume 1 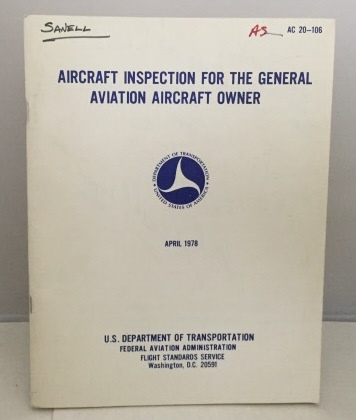 By: U. S. Department Of Transportation