The Hp Way How Bill Hewlett and I Built Our Company

This book is in Fine condition and has a Fine dust jacket. The book is still in its original shrinkwrap , and includes a letter from the Hewlett Packard Company, noting that it is special gift edition. "The Hewlett-Packard Company (commonly referred to as HP, and stylized as hp) , or Hewlett-Packard was an American multinational information technology company headquartered in Palo Alto, California. It developed and provided a wide variety of hardware components as well as software and related services to consumers, small- and medium-sized businesses (SMBs) and large enterprises, including customers in the government, health and education sectors. In 1999, HP split into two companies: one retaining the original company name, the other named Agilent Technologies. The first product line of Hewlett-Packard, test and measurement equipment, went to Agilent Technologies, while HP retained focus on its later products including computers and printers. In 2015, HP again was split into two separate companies, HP Inc. And Hewlett Packard Enterprise." (from Wikipedia)

Title: The Hp Way How Bill Hewlett and I Built Our Company 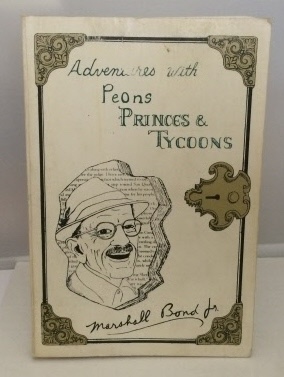 The Hp Way How Bill Hewlett and I Built Our Company