Cover Art; This book is in Very Good+ condition and has a Near Fine dust jacket. The book and its contents are in mostly clean, bright condition. There one dip to the spine of the book due to the weight. The text pages are clean and bright. The dust jacket is crisp and clean. "King has received Bram Stoker Awards, World Fantasy Awards, and British Fantasy Society Awards. In 2003, the National Book Foundation awarded him the Medal for Distinguished Contribution to American Letters. He has also received awards for his contribution to literature for his entire oeuvre, such as the World Fantasy Award for Life Achievement (2004) , and the Grand Master Award from the Mystery Writers of America (2007). In 2015, King was awarded with a National Medal of Arts from the United States National Endowment for the Arts for his contributions to literature. He has been described as the "King of Horror". " (from Wikipedia) 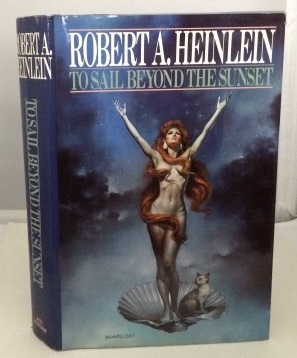 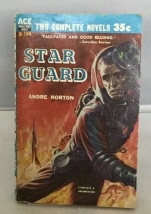 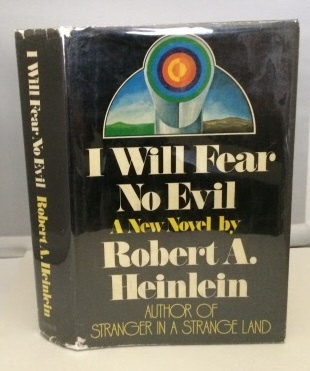 Portraits Of His Children