By: Introduction by Dr. Murray Abowitz

This is a mass market paperback book. The book is in Good only condition and was issued without a dust jacket. The book covers have ground-in dirt, rubbing and nicking to the cover and spine ends. The text pages are noticeably toned. "LOS ANGELES -- Dr. Murray Abowitz, blacklisted during the House Un-American Activities Committee's Hollywood Hearings in 1951 because of his alleged affiliation with the American Communist Party, has died of lung cancer. It was disclosed Sunday that Abowitz died at last Wednesday at Temple Hospital. He was 70. His membership in the Hollywood Independent Citizens Committee in the 1940s -- an organization to which Ronald Reagan once belonged -- and other political groups accused of having commmunist leanings resulted in his removal from the staffs of Cedars of Lebanon Hospital and the USC Medical School. Abowitz, who was brought before the House committee with 20 other physicians took the Fifth Amendment, saying: 'I do not wish to comment on any stool pigeon's testimony ever before the House Un-American Activities Committee which has contributed so greatly to the obstruction of Constitutional liberties and to make this country a land of spies and informers.' " (UPI Obituary) 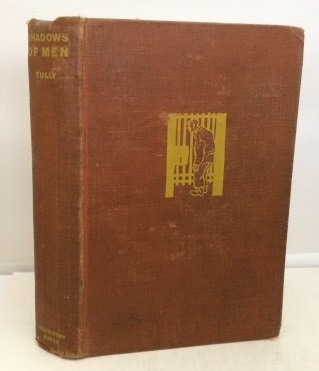 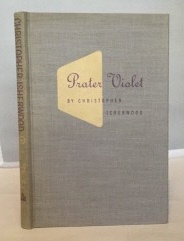 Nothing to Say: A Slight Slap at Mobocractic Snobbery which has Nothing to Do with Nothing to Wear