This is a mass market paperback book. The book is in Good condition and was issued without a dust jacket. The book covers have edge wear, rubbing and ground-in dirt. There is toning / sunning to the white portions of the book covers. There is a chip to the top front corner of the book covers. The text pages are toned. "Gilbert "Gil" Brewer was an American novel and short story author. [1] He was born November 20, 1922 in Canandaigua, New York. After leaving the army at the end of World War II, Brewer joined his family who had settled in St. Petersburg, Florida. There he met Verlaine in 1947 and married her soon after. Brewer started by writing serious novels, but soon turned to pulp paperbacks after a sale to Gold Medal Books in 1950. At one point, he had five books on the stands. Unwilling to promote himself, his career took a turn for the worse after a mental breakdown, and a long decline into alcoholism. [citation needed] Brewer died on January 9, 1983." (from Wikipedia) 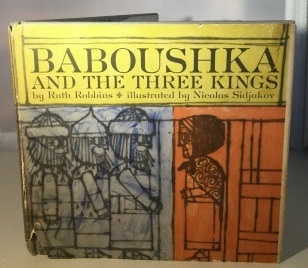 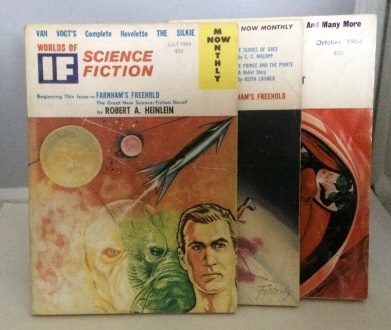 Farnham's Freehold Three Parts Found in Worlds of if Magazine

By: Heinlein, Robert A. (edited by Frederik Pohl) Worlds Of If Magazine 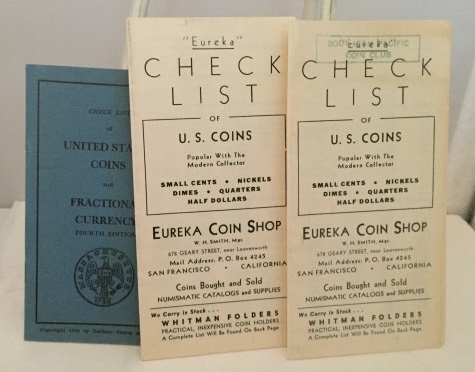 Three Pieces Of Ephemera : Two Check Lists From The Eureka Coin Shop And A Check List From The Tatham Stamp & Coin Company