Color and B&W illustrations; Limited to 3000 copies signed by the author, this is book #1853. The 3-D glasses are included and still attached to the page. This book is in Very Good+ condition and was issued without a dust jacket. The book is in generally clean, bright condition. There is some light bumping and rubbing to the spine ends and corners of the book covers, and a couple of small spots of discoloration to the top rear book cover. The text pages are clean and bright. "Harlan Jay Ellison (May 27, 1934 – June 28, 2018) was an American writer, known for his prolific and influential work in New Wave speculative fiction, and for his outspoken, combative personality. Robert Bloch, the author of Psycho, described Ellison as "the only living organism I know whose natural habitat is hot water". His published works include more than 1,700 short stories, novellas, screenplays, comic book scripts, teleplays, essays, and a wide range of criticism covering literature, film, television, and print media. Some of his best-known work includes the Star Trek episode "The City on the Edge of Forever", his A Boy and His Dog cycle, and his short stories "I Have No Mouth, and I Must Scream" and "'Repent, Harlequin! ' Said the Ticktockman". He was also editor and anthologist for Dangerous Visions (1967) and Again, Dangerous Visions (1972). Ellison won numerous awards, including multiple Hugos, Nebulas, and Edgars. " (from Wikipedia); Signed by Author 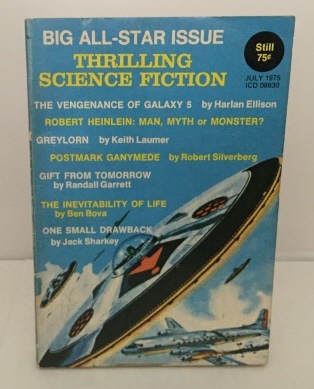 The Fantasies Of Harlan Ellison

By: Ellison, Harlan (with A New Foreword by Michael Moorcock and An Afterword by Robert Thurston)

Sleepless Nights In The Procrustean Bed Essays by Harlan Ellison 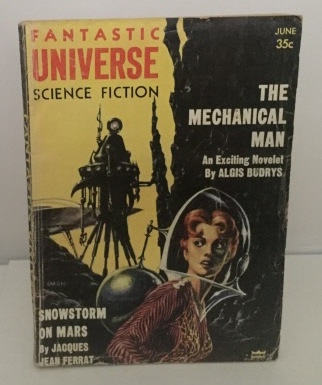 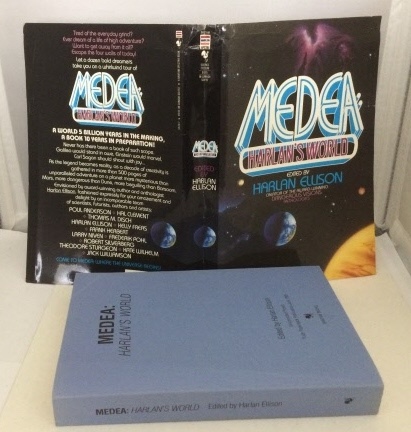 All The Lies That Are My Life

By: Ellison, Harlan (with An Introduction by Robert Silverberg)