Rand McNally Official Map of Seattle and the World's Fair

B&W and Color Illustrations; This is a map made by Rand McNalley for the Seattle World's Fair of 1962, enclosed in a cardboard folder. The map is in Very Good+ condition. The folder has some nicking, wear and rubbing to the spine ends, spine, and corners. "The Century 21 Exposition (also known as the Seattle World's Fair) was a world's fair held April 21, 1962, to October 21, 1962, in Seattle, Washington. Nearly 10 million people attended the fair. As planned, the exposition left behind a fairground and numerous public buildings and public works; some credit it with revitalizing Seattle's economic and cultural life (see History of Seattle since 1940). The fair saw the construction of the Space Needle and Alweg monorail, as well as several sports venues (Washington State Coliseum, now KeyArena, currently undergoing demolition) and performing arts buildings (the Playhouse, now the Cornish Playhouse) , most of which have since been replaced or heavily remodeled. Unlike some other world's fairs of its era, Century 21 made a profit. " (from Wikipedia) 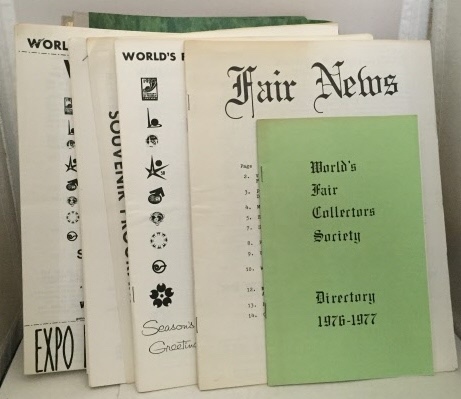 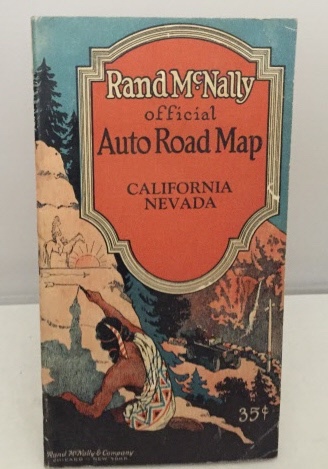 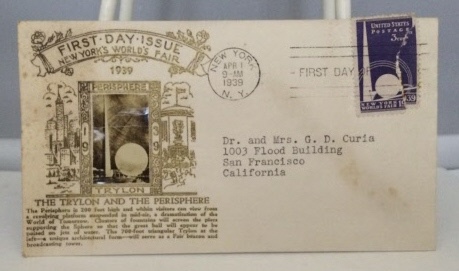 Rand McNally Official Map of Seattle and the World's Fair