SIGNED EDITION. This book has been signed by the author on the title page. This book is in Near Fine condition and has a Near Fine dust jacket. The book and its contents are in clean, bright condition. The text pages are clean and bright. The dust jacket is crisp and clean. "The Nome Trilogy, also known as The Bromeliad Trilogy, is a trilogy of children's books by British writer Terry Pratchett, consisting of the books Truckers (1989) , Diggers (1990) and Wings (1990). The trilogy tells the story of the Nomes, a race of tiny people from another world who now live hidden among humans. Through the books they struggle to survive in the world and, once they learn of their history from an artefact known as "The Thing", make plans to return home. Diggers and Wings are contemporaneous sequels to Truckers, as each book follows different characters through mostly concurrent events. The central character throughout Truckers and Wings is Masklin, while in Diggers it is mainly Grimma. " (from Wikipedia); Signed by Author

The Girl Who Kicked The Hornet's Nest

By: Daley, Brian, Based On The Characters by George Lucas 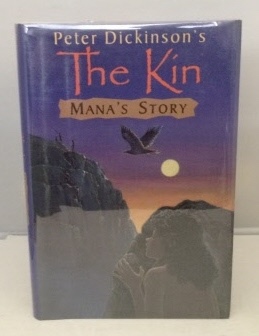 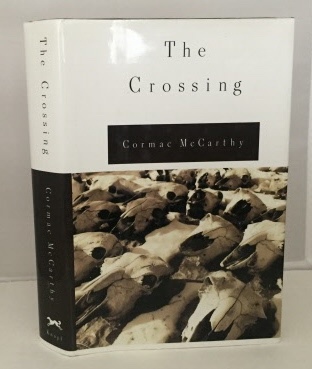