By: Ticknor and Fields

The volume includes a half leather binding with spine and corners bound in leather, and with dark blue cloth covered boards. This book is in Very Good- condition and was issued without a dust jacket. The corners and spine ends of the book covers have some bumping, rubbing and wear. There is some peeling to the leather binding at the spine joints and corners. The blue cloth has some rubbing, wear and water spotting to the top edges. The text pages are generally clean, though there are spots of foxing throughout. Included in this volume is the short story: The Case of George Delow by S. Weir Mitchell. "The criticism came despite the fact that all critics agreed that Mitchell's portrayals of psychopathology in his fictional characters was unique and accurate. However, in his 30s, Mitchell had written and by chance had published a fictional short story that not only transcended such criticisms but became immensely popular. "The Strange Case of George Dedlow" portrays a union officer who was not a physician but who had some medical background and who sustained a series of war wounds leading to severe nerve pain, the author's first description of causalgia, multiple amputations, and the psychological as well as physical symptoms of phantom limb syndrome. The protagonist tells of his torments in the first person in a very engaging fashion. Thus, long before he began writing his, at that time, acclaimed novels in the 1880s, Mitchell wrote a piece of fiction that combines accurate and very important medical observations with fiction of great historical interest. The following rendering of this now classic short story includes selected quotes and some interpretation and is perhaps appropriate for this year, 2 years after the centenary year of his death in 1914. " And Reconstruction by Frederick Douglass. " In 1866, he published “Reconstruction” in Atlantic Monthly magazine, a criticism of the federal government’s attempts to rebuild the South in the wake of the Civil War. The economic and social landscape of the postwar South was bleak. The Southern economy had been crippled by the expenses of the war and abolition of slavery. Racial tensions were high, since many white Southerners continued to recognize African Americans as property, despite the ratification of the Thirteenth Amendment in January of 1865." , The Chimney Corner for 1866 by Harriet Beeche Stowe, and many more. 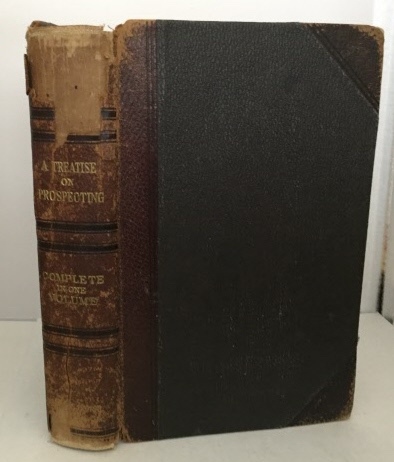 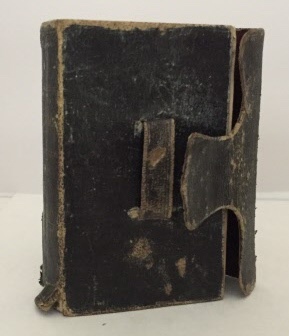 The Holy Bible Containing The Old Testament And The New Translated out of the Original Tongues... 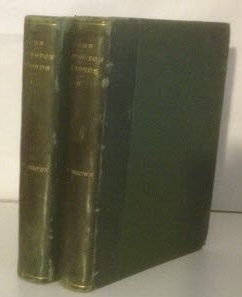 By: Brown, Horatio F. (compiled by)