By: Canemaker, John (Introduction and Captions by) (Pseudonym Of )

Color Illustrations; This is an oversized calendar with a spiral binding. The calendar is in Very Good+ condition and was issued without a dust jacket. The corners of the calendar have some light bumping. The calendar pages are clean, bright and unmarked. John Cannizzaro Jr. (born 1943) , better known as John Canemaker, is an American independent animator, animation historian, author, teacher and lecturer. In 1980, he began teaching and developing the animation program at New York University, Tisch School of the Arts', Kanbar Institute of Film and Television Department. Since 1988 he has directed the program and is currently a tenured full professor. From 2001-2002 he was Acting Chair of the NYU Undergraduate Film and Television Department. In 2006, his film The Moon and the Son: An Imagined Conversation, a 28-minute animated piece about Canemaker's relationship with his father, won the Academy Award for best animated short. In 2007 the same piece picked up an Emmy award for its graphic and artistic design. "

Author Name: Canemaker, John (Introduction and Captions by) (Pseudonym Of ) 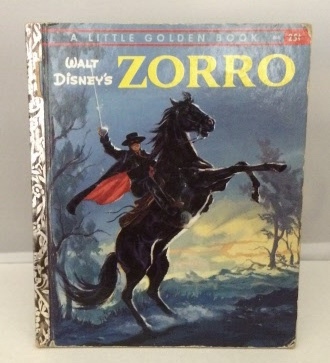 Rise Of The Isle Of The Lost