B&W Photographs; This book is in Very Good- condition and is lacking a dust jacket. The book and its contents are in generally clean condition. There is some light bumping, rubbing and wear to the spine ends, corners and edges of the book covers. There is some light fraying and cracking to the front spine joint. The rear cover has several light spots of ground-in dirt. The text pages are mostly clean and bright. The endpapers have noticeable generalized toning. There are 6 full page black and white photographs and one fold-out map. "The American Expeditionary Forces (AEF) consisted of the United States Armed Forces sent to Europe under the command of General John J. Pershing in 1917 to help fight World War I. During the United States campaigns in World War I the AEF fought in France alongside French and British allied forces in the last year of the war, against German forces. Some of the troops fought alongside Italian forces in that same year, against Austro-Hungarian forces. The AEF helped the French Army on the Western Front during the Aisne Offensive (at Château-Thierry and Belleau Wood) in June 1918, and fought its major actions in the Saint-Mihiel and Meuse-Argonne Offensives in late 1918..he first American troops, who were often called "Doughboys", landed in Europe in June 1917. However the AEF did not participate at the front until late October 1917, when the 1st Division fired the first American shell of the war toward German lines, although they participated only on a small scale. A formation of regular soldiers and the first division to arrive in France, entered the trenches near Nancy." (from Wikipedia)

Title: The First Shot For Liberty The Story of an American Who Went over with the First Expeditionary Force and Served His Country At the Front 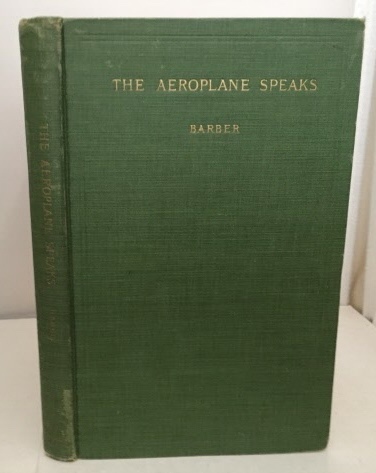 The Aeroplane Speaks With Frontispiece, 36 Full Pages of Types of Aeroplanes and 87 Sketches and Diagrams 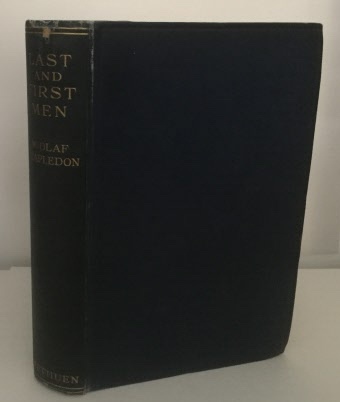 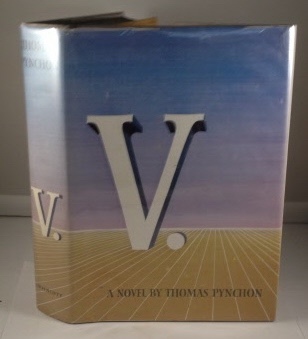