B&W P; This book is in Very Good- condition and is lacking a dust jacket. The spine ends and corners of the book covers have some light bumping, rubbing and edge wear, along with spots of fraying and loss of cloth at the spine ends. The book covers have spots of ground-in dirt and finger dirt. The text pages are generally clean, though there are spots of ground-in dirt and foxing, more to the first part of the book, and then again, several large spots of toning / foxing to the last 50 pages or so. "By contrast, many of London's short stories are notable for their empathetic portrayal of Mexican ("The Mexican") , Asian ("The Chinago") , and Hawaiian ("Koolau the Leper") characters. London's war correspondence from the Russo-Japanese War, as well as his unfinished novel Cherry, show he admired much about Japanese customs and capabilities. London's writings have been popular among the Japanese, who believe he portrayed them positively. In "Koolau the Leper", London describes Koolau, who is a Hawaiian leper—and thus a very different sort of "superman" than Martin Eden—and who fights off an entire cavalry troop to elude capture, as "indomitable spiritually—a ... Magnificent rebel". This character is based on Hawaiian leper Kaluaikoolau, who in 1893 revolted and resisted capture from forces of the Provisional Government of Hawaii in the Kalalau Valley. " (from Wikipedia) 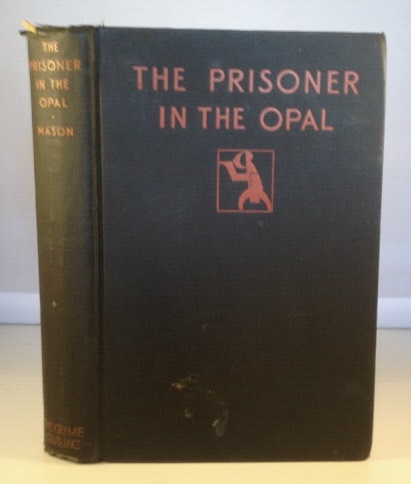 The Prisoner In The Opal

Handbook For Travellers In Northern Italy Part I : Sardinia, Lombardy, and Venice 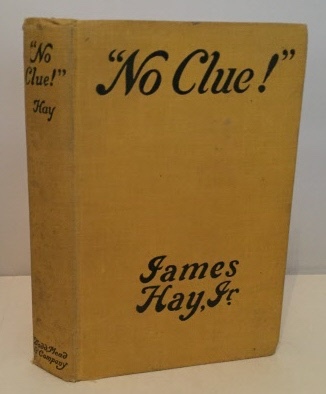 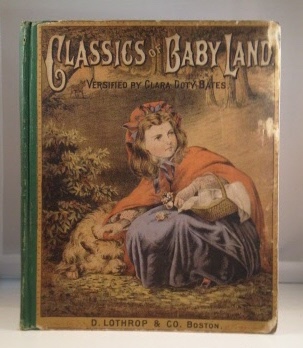