This book is in Near Fine condition and was likely issued without a dust jacket. The book and its contents are in clean, bright condition. The text pages are clean and bright. "Santa Clarita was incorporated in December 1987 as the union of four unincorporated communities, Canyon Country, Newhall, Saugus, and Valencia, most of which are situated within the boundaries of the former Rancho San Francisco, a historic land grant. The four communities retain separate identities, and residents commonly refer to one of them when asked where they are from. Santa Clarita is bounded on the west by the Golden State Freeway (I-5). The Antelope Valley Freeway (SR-14) runs northeast-southwest through an irregular east border, and Newhall Pass is the city's southernmost point. " (from Wikipedia)

Title: Santa Clarita The Formation and Organization of the Largest Newly Incorporated City in the History of Humankind 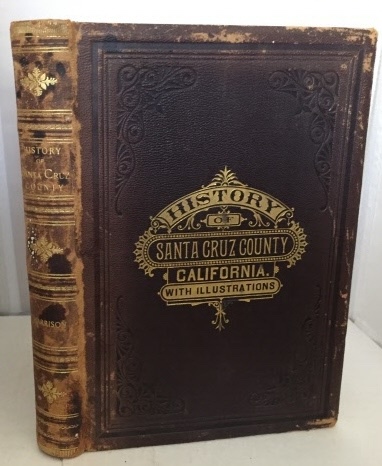