Ford Manual For Owners and Operators of Ford Cars and Trucks

B&W Illustrations; This is a small trade sized paperback book with cardstock covers and a stapled spine. The book is in Very Good- condition and was issued without a dust jacket. The covers have spots of ground-in dirt and discoloration, along with several water spots and foxing. There is a crease to the front book cover. The text pages are generally clean, and there is a small water mark to the bottom corners. "The Henry Ford Company was Henry Ford's first attempt at a car manufacturing company and was established on November 3, 1901. This became the Cadillac Motor Company on August 22, 1902, after Ford left with the rights to his name. The Ford Motor Company was launched in a converted factory in 1903 with $28,000 (equivalent to $797,000 in 2019) in cash from twelve investors, most notably John and Horace Dodge (who would later found their own car company). The first president was not Ford, but local banker John S. Gray, who was chosen to assuage investors' fears that Ford would leave the new company the way he had left its predecessor. During its early years, the company produced just a few cars a day at its factory on Mack Avenue and later at its factory on Piquette Avenue in Detroit, Michigan. Groups of two or three men worked on each car, assembling it from parts made mostly by supplier companies contracting for Ford. Within a decade, the company would lead the world in the expansion and refinement of the assembly line concept, and Ford soon brought much of the part production in-house (vertical integration). " (from Wikipedia)

Title: Ford Manual For Owners and Operators of Ford Cars and Trucks 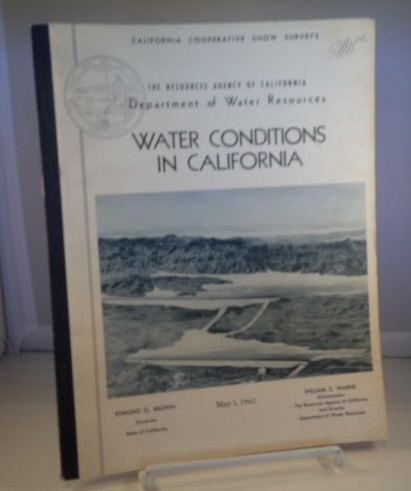 Plain Works On Baptism Embracing a Series of Chapters 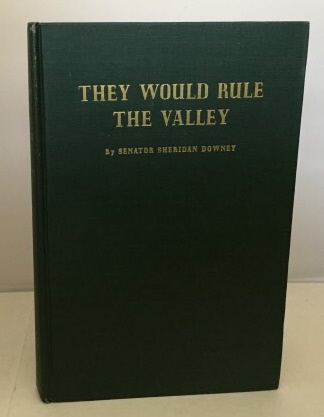 They Would Rule The Valley

Ford Manual For Owners and Operators of Ford Cars and Trucks