B&W Illustrations; This is a small format trade paperback book with self covers and a side stapled spine. The book is in Very Good- condition and was issued without a dust jacket. The front cover has some light creasing, and a previous owner's inked notations on the top edge. The text pages are clean and bright. "The purpose of this training text is to delineate the use of the advanced attack helicopter, both as an individual weapons system and as a part of a maneuver element. The contents are for test purposes and do not represent approved doctrine for attack helicopter employment." (from the book's introduction) "For 60 years, Fort Knox was the home of the U. S. Army Armor Center and the U. S. Army Armor School, and was used by both the Army and the Marine Corps to train crews on the American tanks of the day; the last was the M1 Abrams main battle tank. The history of the U. S. Army's Cavalry and Armored forces, and of General George S. Patton's career, is shown at the General George Patton Museum on the grounds of Fort Knox. In 2011, the U. S. Army Armor School moved to Fort Benning, where the Infantry School lives. In 2014, the U. S. Army Cadet Command relocated to Fort Knox and all summer training for ROTC cadets now takes place there." (from Wikipedia) 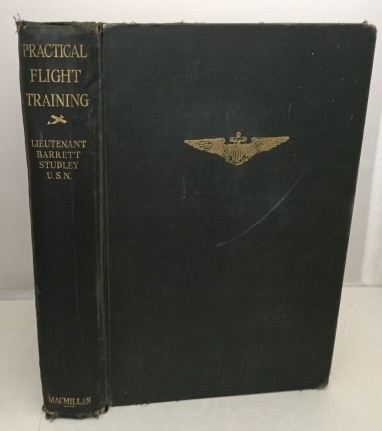 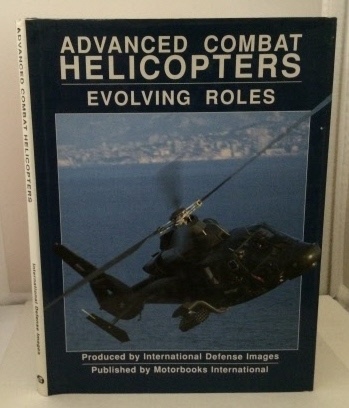