By: Lessem, Harold I and George C. Mackenzie

B&W Illustrations; This is a trade sized booklet with illustrated covers with a stapled spine. The booklet is in Very Good condition and was issued without a dust jacket. The spine ends and corners of the book covers have some light bumping and rubbing. There is an ink stamped previous owner's name and address on the front cover. The text pages are clean and bright. "Fort McHenry is a historical American coastal pentagonal bastion fort located in the Locust Point neighborhood of Baltimore, Maryland. It is best known for its role in the War of 1812, when it successfully defended Baltimore Harbor from an attack by the British navy from the Chesapeake Bay on September 13–14, 1814. It was first built in 1798 and was used continuously by the U. S. Armed forces through World War I and by the Coast Guard in World War II. It was designated a national park in 1925, and in 1939 was redesignated a "National Monument and Historic Shrine". " (from Wikipedia) 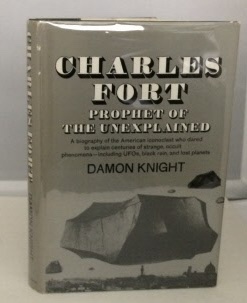 Charles Fort Prophet of the Unexplained

Fort Bridger Island in the Wilderness 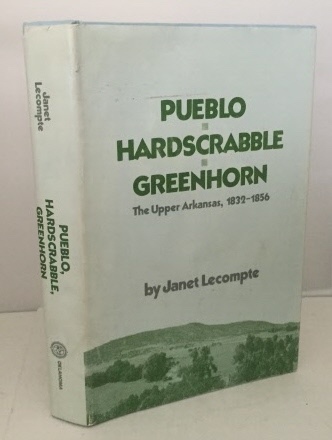 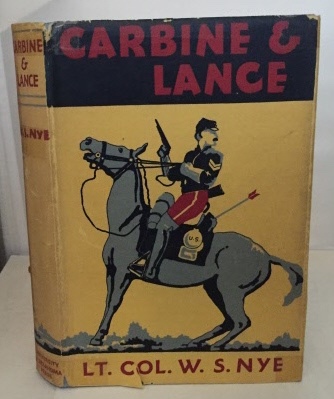