Broken Genius The Rise and Fall of William Shockley

B&W Illustrations; This book is in Near Fine condition and has a Very Good- dust jacket. The book and its contents are in mostly clean, bright condition. The text pages are clean and bright. The dust jacket has a one inch wrinkled tear to the front panel, and some wrinkling to the top rear panel. "William Bradford Shockley Jr. (February 13, 1910 August 12, 1989) was an American physicist and inventor. Shockley was the manager of a research group at Bell Labs that included John Bardeen and Walter Brattain. The three scientists were jointly awarded the 1956 Nobel Prize in Physics for "their researches on semiconductors and their discovery of the transistor effect". Partly as a result of Shockley's attempts to commercialize a new transistor design in the 1950s and 1960s, California's "Silicon Valley" became a hotbed of electronics innovation. In his later life, Shockley was a professor of electrical engineering at Stanford University and became a proponent of eugenics. A 2019 study found him to be the second most (behind Arthur Jensen) controversial intelligence researcher among 55 persons covered. " (from Wikipedia)

Title: Broken Genius The Rise and Fall of William Shockley 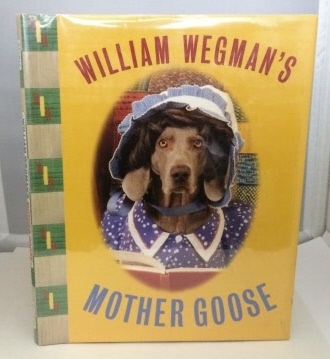 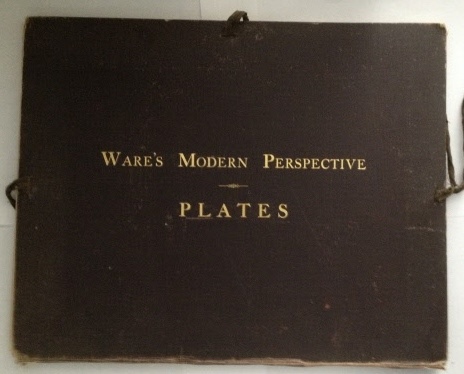 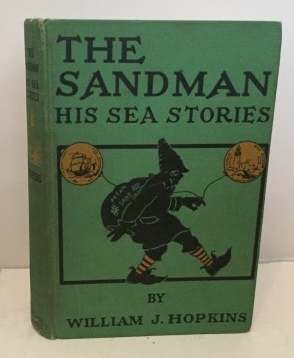 The Sandman His Sea Stories 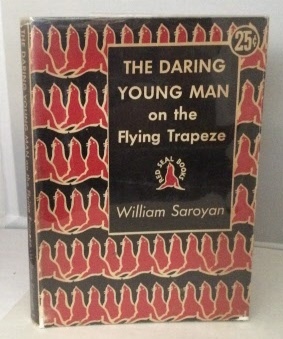 The Daring Young Man on the Flying Trapeze 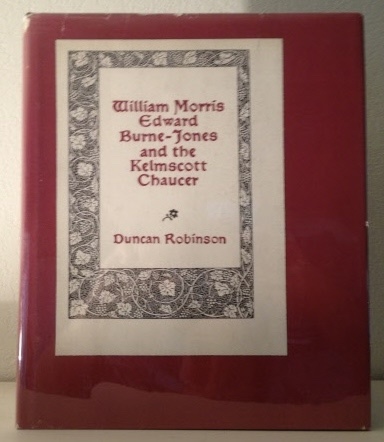 Broken Genius The Rise and Fall of William Shockley