By: Albright, Madeleine (with Bill Woodward)

SIGNED EDITION. This copy has been signed by the author, with an inscription on the half-title page. The book and its contents are in clean, bright condition. The text pages are clean and bright. The dust jacket is crisp and clean. "Madeleine Jana Korbel Albright (born Marie Jana Korbelov; May 15, 1937) is an American politician and diplomat who served as the first female United States Secretary of State in U. S. History from 1997 to 2001 under President Bill Clinton. Along with her family, Albright immigrated to the United States in 1948 from Czechoslovakia. Her father, diplomat Josef Korbel, settled the family in Denver, Colorado, and she became a U. S. Citizen in 1957. Albright graduated from Wellesley College in 1959 and earned a PhD from Columbia University in 1975, writing her thesis on the Prague Spring. She worked as an aide to Senator Edmund Muskie before taking a position under Zbigniew Brzezinski on the National Security Council. She served in that position until 1981, when President Jimmy Carter left office." (from Wikipedia); Signed by Author

Title: Memo To The President Elect How We Can Restore America's Reputation and Leadership 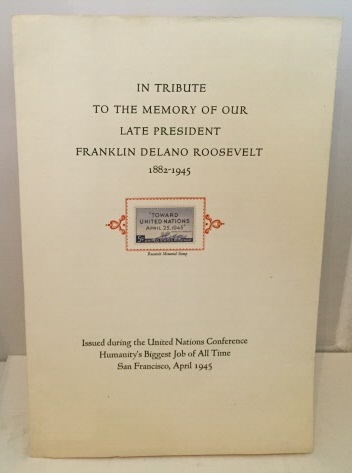 In Tribute To The Memory Of Our Late President Franklin Delano Roosevelt 1882-1945 Issued During the United Nations Conference, San Francisco 1945 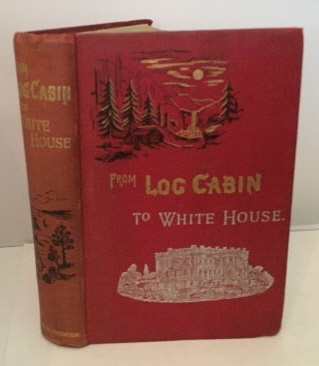 The Day Kennedy Was Shot An Uncensored Minute-By-Minute Account of November 22, 1963

The Garden Of Eden; Or The Paradise Lost & Found 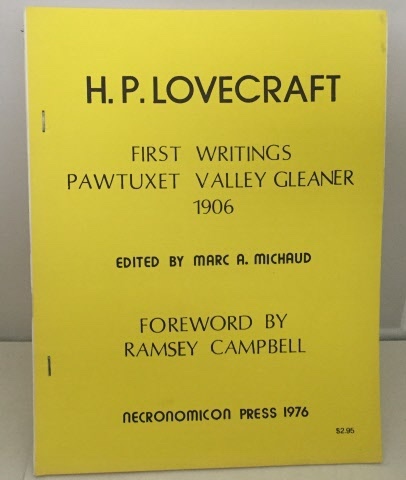