The Ways Of Wolfe A Border Noir

This book is in Near Fine condition and has a Near Fine dust jacket. The book and its contents are in clean, bright condition. The text pages are clean and bright. The dust jacket is crisp and clean. "Although Blake wrote sporadically from his teens until his thirties, it was not until the early 1980s, while again living in Miami, that he began to write with purpose, and over the next few years he published a number of short stories in a variety of literary journals. In 1995 he published his first novel, The Pistoleer, an account of the life and times of the infamous Texas outlaw, John Wesley Hardin. Structured as a sequence of first-person narrativeseach of the dozens of chapters told by a different characterthe novel was hailed as an achievement by any standards, but as a first novel is simply astounding. It was a finalist for the 1995 Best Novel of the West award from the Western Writers of America. Despite its western setting, it was recognized as a significant literary work presenting not only the story of the title character, but also, through its vast array of narrators, a cultural mosaic of the South in the era of Reconstruction. The Pistoleer introduced several motifs that would recur in much of Blakes subsequent workviolence as art; honor and morality as existential codes; character as fate (a Heraclitean notion that Blake himself has cited as a pervasive theme in his fiction. ) ; and the outlaw as media celebrity. " (from Wikipedia)

Title: The Ways Of Wolfe A Border Noir

By: Gardner, Percy (with An Introduction by Margaret Thompson)

The Last Nine Minutes The Story of Flight 981

A Game Ranger On Safari

The Sunset Land Or, the Great Pacific Slope 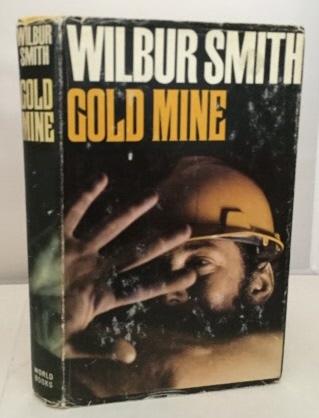 The Ways Of Wolfe A Border Noir