By: Michener, James A.

This book is in Near Fine condition and has a Near Fine dust jacket. The book and its contents are in clean, bright condition. The text pages are clean and bright. The dust jacket is crisp and clean. "Michener began his writing career during World War II, when as a lieutenant in the U. S. Navy he was assigned to the South Pacific as a naval historian. He later turned his notes and impressions into Tales of the South Pacific (1947) , his first book, published when he was age 40. It won the Pulitzer Prize for fiction in 1948, and Rodgers and Hammerstein adapted it as the hit Broadway musical South Pacific, which premiered on Broadway in New York City in 1949. The musical was also adapted as eponymous feature films in 1958 and 2001. In the late 1950s, Michener began working as a roving editor for the Readers' Guide to Periodical Literature. He gave up that work in 1970." (from Wikipedia) 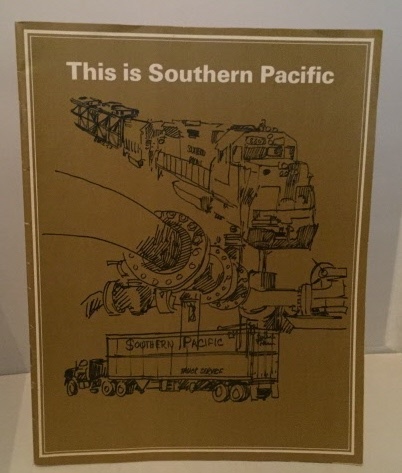