B&W Illustrations; This book is an Ex-School Library copy from the San Mateo Country School. The book is in Very Good condition in a Sturdy Library binding and is lacking a dust jacket. The book and its contents are in generally clean, bright condition. The text pages are clean and bright. There are two ex-library markings - an ink stamped name of the school on the front pastedown page, and a library card pocket with an ink stamped school name on the rear pastedown page. "Helen Hunt Jackson (pen name, H. H. ; born Helen Maria Fiske; October 15, 1830 August 12, 1885) was an American poet and writer who became an activist on behalf of improved treatment of Native Americans by the United States government. She described the adverse effects of government actions in her history A Century of Dishonor (1881). Her novel Ramona (1884) dramatized the federal government's mistreatment of Native Americans in Southern California after the MexicanAmerican War and attracted considerable attention to her cause. Commercially popular, it was estimated to have been reprinted 300 times and most readers liked its romantic and picturesque qualities rather than its political content. The novel was so popular that it attracted many tourists to Southern California who wanted to see places from the book. " (from Wikipedia)

Title: Letters From A Cat Published by Her Mistress for the Benefit of all Cats and the Amusement of Little Children 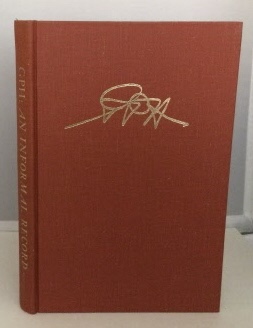 Gph: An Informal Record Of George P. Hammond And His Era In The Bancroft Library

By: Friends Of The Bancroft Library 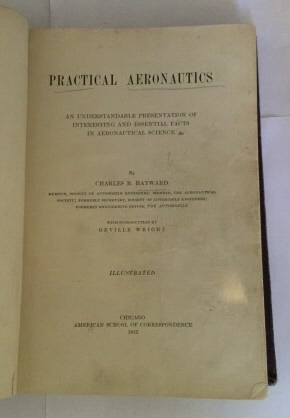 By: Hayward, Charles B. (with An Introduction by Orville Wright)

The Atomic Submarine A Practice Combat Patrol Under the Sea