Author:Meng, Chih (with An Introduction by His Excellency W. W. Yen) 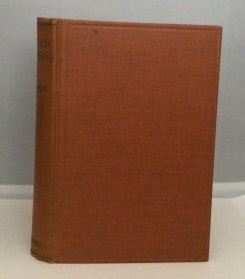 By: Meng, Chih (with An Introduction by His Excellency W. W. Yen)

B&W Illustrations; This book is in Very Good+ condition and is lacking a dust jacket. The book and its contents are in mostly clean, bright condition. The map at the rear is in clean bright condition. "According to Chinese government, the relationship between China and Japan has been strained at times by Japan's refusal to acknowledge its wartime past to the satisfaction of China. However, according to Japanese government, the expansion of People's Liberation Army and its assertive actions have been damaging the bilateral relation. Revisionist comments made by prominent Japanese officials ...
View More...